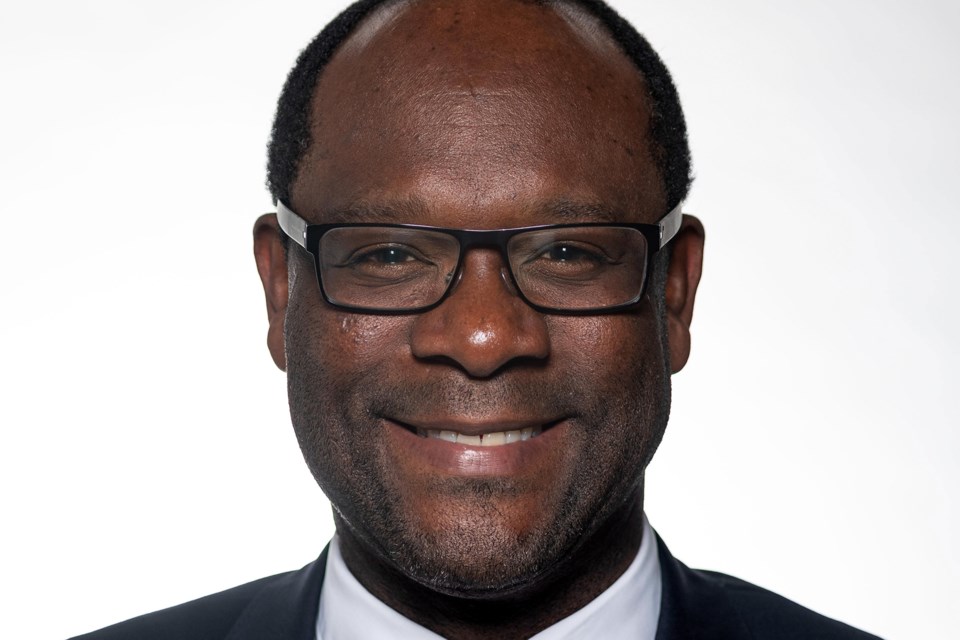 Minister of Justice and Solicitor General Kaycee Madu announced last week that about 700 Level 1 community peace officers will be temporarily given the authority to enforce the new public health measures. Photo courtesy of Alberta government

MOUNTAIN VIEW COUNTY - Community peace officers in the province have been given new authority to enforce COVID-19 protections measures, including the ability to ticket violators.

Whether officers in this district will be handing out tickets remains to be seen, say local officials.

Minister of Justice and Solicitor General Kaycee Madu announced Friday that about 700 Level 1 community peace officers will be temporarily given the authority to enforce the new measures, which includes prohibitions on all indoor social gatherings or outdoor gatherings of greater than 10 individuals.

“We not asking these officers to stop their day to day priorities or to harass responsible Albertans going about their day to day lives,” said Madu. “We are making sure that more enforcement is available to respond quickly and decisively to situations where groups are breaking public health measure and thereby endangering the health of their community.”

Jeff Holmes is the chief administrative officer (CAO) of Mountain View County. The municipality has two Level 1 peace officers, with a third officer being transitioned into Level 1.

“If the officers see blatant violation I would expect that they would educate the public and help make sure the public is aware of what the rules are,” said Holmes.

The Solicitor General authorizes what peace officers are permitted to do and it is up to the municipality to establish priorities and mandates for the peace officers, he said.

Carl McDonnell is the CAO of the Town of Carstairs. He said the municipality currently employs three Level 1 peace officers.

“We won’t be doing any ticketing,” McDonnell said Friday. “It’s more education that we have talked about. So if we find issues going on it will be more education than fines or anything like that. There has to be some time for education the public and for us to get some messaging out. We think it is important to get them educated in that way, as opposed to hitting them with the hammer right away.”

The Town of Didsbury’s community peace officer recently moved to other employment, so that municipality has now contracted with Carstairs for peace officer coverage, said CAO Ethan Gorner.