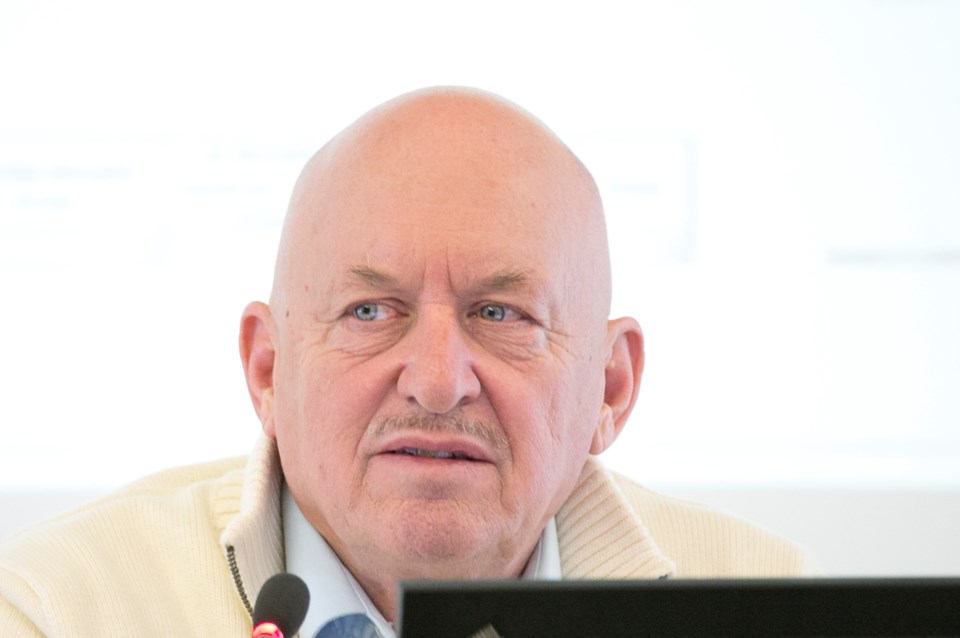 MOUNTAIN VIEW COUNTY – County council has approved a 1.5 per cent cost of living adjustment (COLA) increase for staff and councillors in the municipality.

The move came by way of motion at the Jan. 29 regularly scheduled council meeting and will cost the municipality $150,000 in 2020.

All councillors voted in support of the increase. Reeve Bruce Beattie says the move will, in part, help the municipality retain staff.

“In spite of the economy within the province where people apparently think that there’s all kinds of people out there looking for employment, it doesn’t seem to be the case and so we have to remain competitive so we can keep our complement of staff,” said Beattie.

“Certainly wages aren’t everything, but they are important and that’s why we felt (1.5 per cent COLA) was a reasonable amount and in line with the CPI (consumer price index). Otherwise people are falling behind and we don’t want to see our employees doing that.

“We hope not only to retain employees but also to attract quality employees when we are looking for replacements.”

A survey conducted by administration of other area municipalities found that the average cost of living adjustment in 2020 will be a 1.47 per cent increase.

Councillors based the decision to approve the 1.5 per cent COLA on that survey, he said.

In a briefing note presented to council during the Jan. 29 meeting, CAO Jeff Holmes said that, “One of the recommendations that came out of the previous salary review was that in order to remain comparable to other municipalities the county should monitor the COLAs that other municipalities are giving to ensure our grids remain competitive.

“The advantage of annual adjustment is to minimize one time large salary/wage adjustments, they assist the county in remaining competitive with comparable municipalities when comparing pay structures.”

Reeve Beattie said county administration has been looking for ways to reduce costs.

“We are looking for efficiencies within the organization that I think will show up to be considerably more than the $150,000 that the COLA represents,” he said.

“A number of our staff and the CAO have gone through the organization where we have combined some positions. We are also for efficiencies and not replacing some positions that we feel that we can operate without.

“We think we have the right complement of people and we haven’t heard from our constituents that they want to have a reduction in the level of service. We don’t think we have an excess of employees and we don’t anticipate layoffs in the organization.”

By way of comparison, the Town of Olds COLA increase was one per cent in 2019, in Sundre 1.6 per cent, and in Innisfail 1.9 per cent, according to the survey presented to council.

County council approves audiovisual system upgrade
Feb 22, 2020 2:20 PM
Comments
We welcome your feedback and encourage you to share your thoughts on this story. We ask that you be respectful of others and their points of view, refrain from personal attacks and stay on topic. To learn about our commenting policies and how we moderate, please read our Community Guidelines.