Due to the "unusually large number of bears still in the area, residents are urged to observe bear safety rules, guidelines"
May 30, 2021 5:30 PM By: Dan Singleton 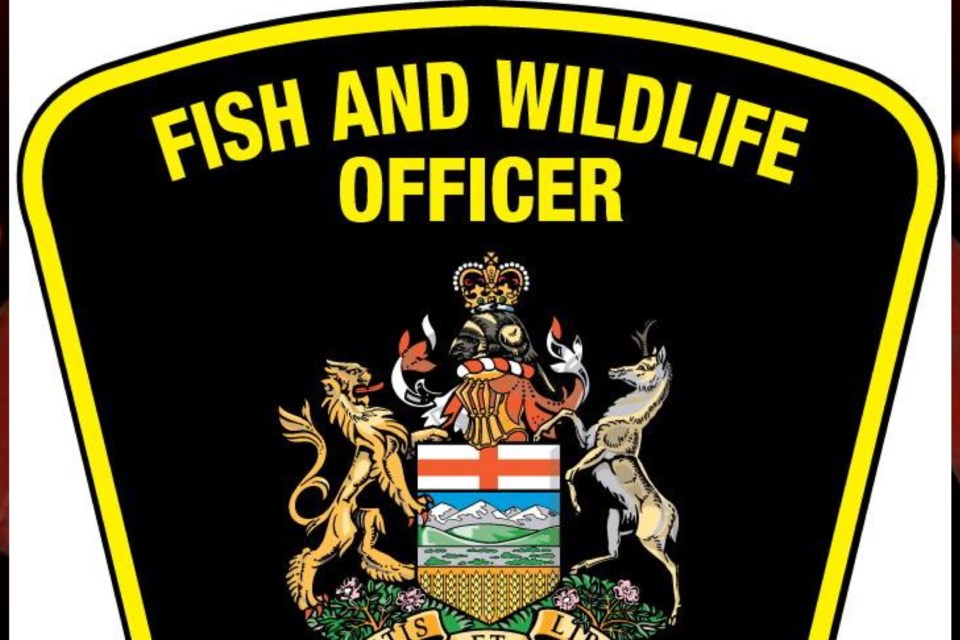 MOUNTAIN VIEW COUNTY - A grizzly bear sow responsible for killing a 68-year-old woman just outside Water Valley on Tuesday has been captured and was to be euthanized today, Fish and Wildlife officers said Sunday.

“One of the bears was lactating, but did not appear to be actively nursing due to the minimal volume of milk. Officers do not believe that she had cubs with her. The other bear is a mature sow that was not lactating. Her teeth are extremely worn, suggesting she is an older and post-prime bear.”

DNA samples were taken from both animals and the older grizzly was determined to be responsible for the attack.

The woman was walking near her home in Water Valley when she was attacked. She has not been named.

Officers have determined that the bear that killed the woman was not the same animal involved in the fatal attack on a man in the Waiparous Village area earlier this month.

The decision to destroy the bear was made to prevent other attacks, he said, noting the second bear will be released at a to-be-determined location. All traps will be removed from the area.

“However, due to the unusually large number of bears still in the area, residents are urged to observe bear safety rules and guidelines,” he said. “Doing so will help keep everyone safe by avoiding human wildlife conflict and prevent a similar tragedy from occurring.”

“Fish and Wildlife would like to thank everyone who assisted in responding to this incident, including emergency medical services and the RCMP,” he said.