Association hopes to find out by June whether they can play any games this year
May 1, 2021 8:00 AM By: Doug Collie 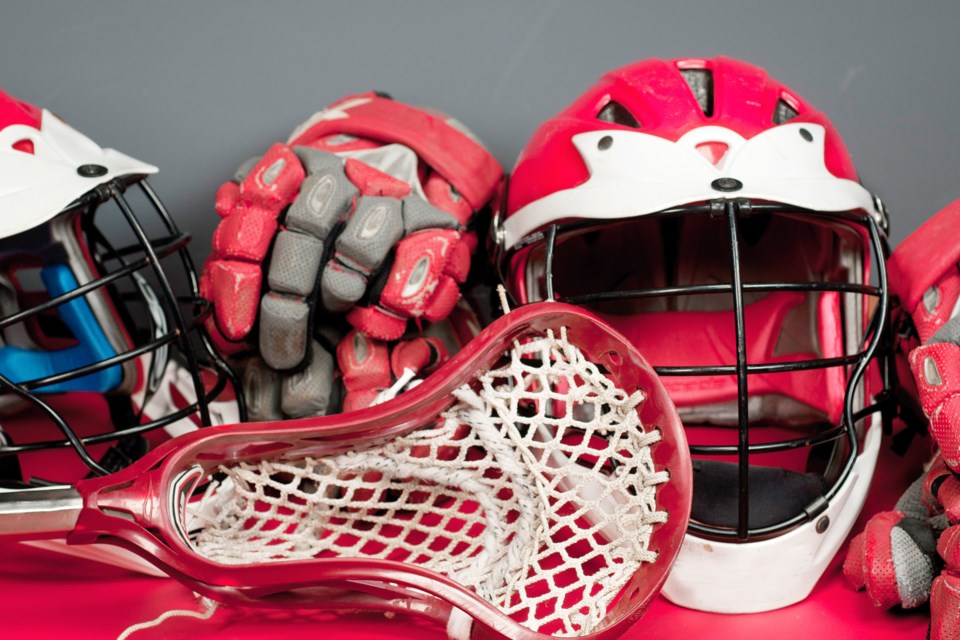 OLDS — The Olds Minor Lacrosse Association (OMLA) is still hopeful they’ll be able to get some games in, possibly by playing in cohorts against teams in Didsbury or Innisfail, like teams in the Alberta Junior Hockey League are doing.

He said there will be no playoffs or tournaments this year.

As a result, the kids are only participating in practices. Because only 10 or fewer players can be on the floor at one time, they’re practising according to age group, such as 10U or 14U. 6U and 8U players are practising in two groups of 10 because there weren’t enough 6U kids for their own cohorts.

“This year we had 50 kids signed up where we usually have closer to 80 kids,” Berreth wrote in an email.

He said this year, the OMLA had fewer kids registered than any other club in their league. He attributed that to uncertainty as to whether there'd be a season and the fact that hockey was still underway because the ice was still in.

Berreth says the kids and their parents/guardians are pretty disappointed that so far there are no games for them to play.

“Some of the older kids are definitely sad that they can’t play in a game,” he said during an interview.

“Same with the parents; they’re sad. But a lot of the parents are just happy enough that the kids are out on the floor doing something instead of sitting around the yard or sitting in the house and driving their parents nuts,” he added with a laugh.

On the other hand, the kids are at least getting in some practices.

Berreth says they weren’t even able to do that last year, due to COVID restrictions.

"We just kind of got our registration open and we were just starting to set up floor times and we were shut down. So the kids last year didn’t even get on the floor,” he said.

"So this is a little bit better than last year, then,” he was told.

“A little bit better than last year, yeah,” Berreth said. “Kind of baby steps that we’re going here,” he added with another laugh.