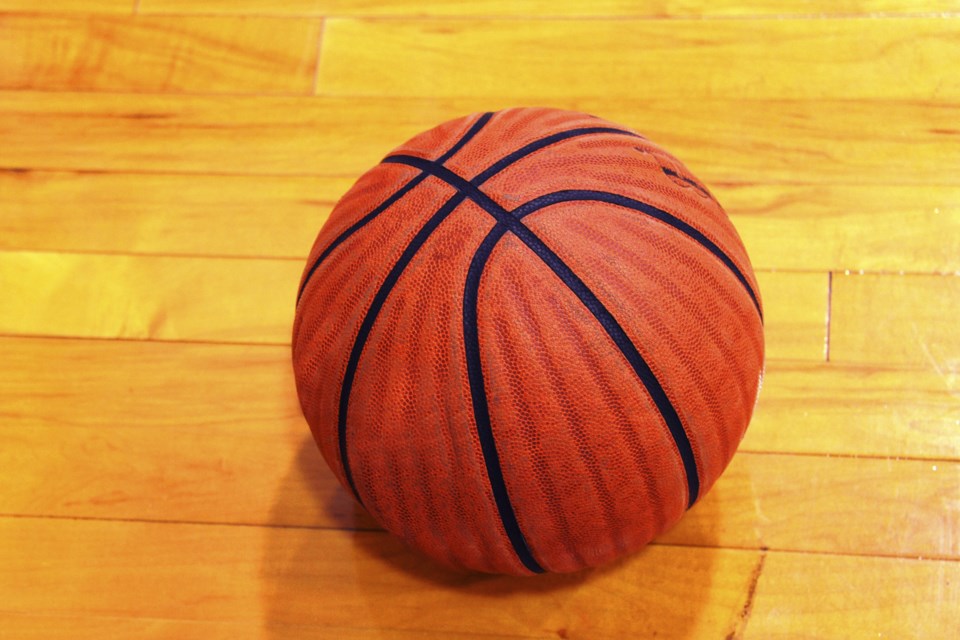 In addition to OKCS, local teams participating are coming from Didsbury, Sundre and Cremona.

Teams expected from farther away include Acme, which was ranked No. 2 in 1A senior boys' basketball last week; as well as Bearspaw, Drumheller and Father Gerard Redmond Community Catholic School in Hinton.

“Should be some great action,” he wrote in an email.