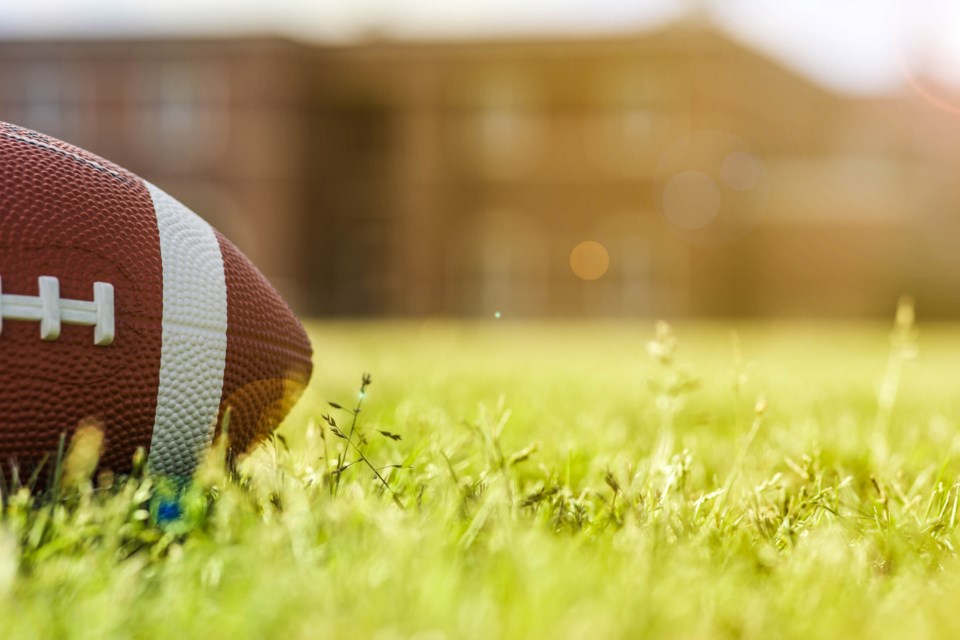 OLDS — Dennis Yurchevich of the Olds Amateur Football Association (OAFA) is hopeful some more kids come out to play the game, especially for the Bantam Bulldogs, but he likes the enthusiasm he’s seen.

The OAFA held two spring camps this month: on June 26 and June 19 at the practice field just north of École Olds High School.

Only eight had signed up to play at the bantam level.

“Ideally, I'd like to see another 12 to 15 players registered (at that level),” Yurchevich said during an interview.

He noted the season doesn’t start until August, so he’s hoping some more kids will come out, especially for bantam football.

In the meantime, Yurchevich hopes to continue recruiting via news media, Facebook and word-of-mouth through former players.

He said it’s always tough to recruit kids until most summer holidays are over, generally around the last week of July or first week of August, so he’s hoping numbers will improve for the OAFA.

In the meantime, Yurchevich, who also serves as head coach of the Olds Huskies, is pleased with the enthusiasm recruits showed during the June 19 edition of the camp.

“It’s incredible. There’s so much high energy,” he said. “You can see the kids on the field, they’re really excited to be out here."

On June 19, the camp focused on training for rookies and refreshers for the veteran players.

During the June 26 camp, the plan was to move into some bigger drills, with a view to getting ready for the season.

The season starts Aug. 4 for the peewees and Aug. 10 for the bantams. The goal is to play six or seven games, depending on the number of teams participating in the league.

Although they don’t play games now until early August, Yurchevich isn’t worried that his players’ skills will get very rusty.

He noted that a three-night conditioning camp is planned for the last week of July.

Besides, he said, “these kids are generally playing at school with their friends or hanging out in the park with their friends, playing football," so he’s pretty confident they’ll keep their skills fairly sharp.

When the games do begin, both the peewees and bantams will be doing real plays.

“And then it does get a little more extensive when they move up to bantam; the number of plays that they learn increases.”

During the first camp on June 19, it rained a bit off and on.

That was no problem. Yurchevich described it as “great football weather.”

“And really, at this stage of the game, post-COVID, I’m sure they’re just happy enough to actually get outside and play.”

Lots of coaches were on hand, including École Olds High School head coach George Grant, who worked with the rookies.

“He’s been incredibly eager to come out and help," Yurchevich said.

Since I took over the team two years ago as head coach, we’ve been talking about trying to establish a better relationship between the amateur program and the high school program.

"It’s nice that as a coaching staff, we can come out and we’ve been invited to assist with the high school program and he’s offered to come down and help out with the amateur program," he said.