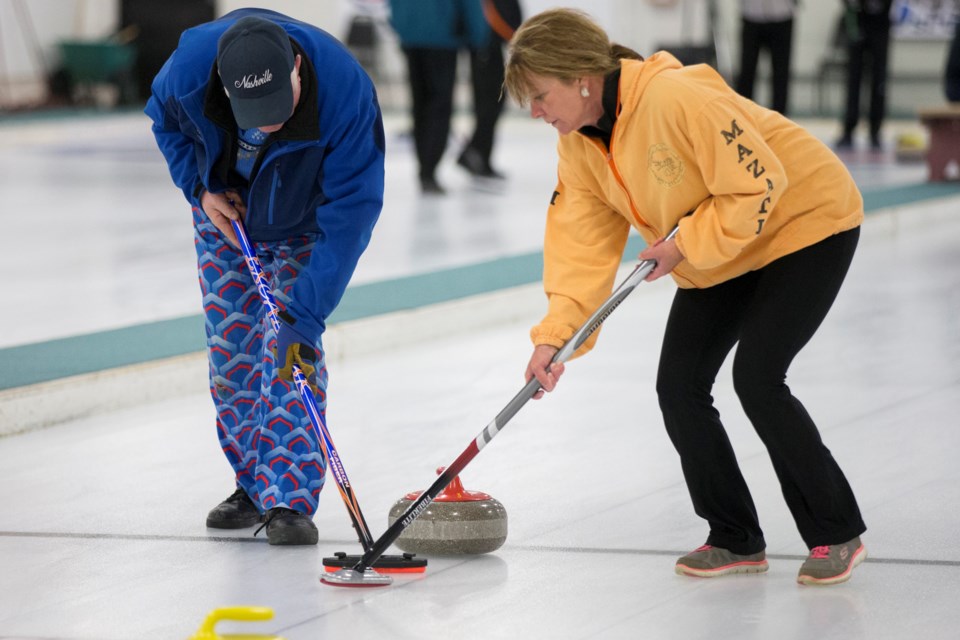 DIDSBURY - The Curtis Mousseau rink took top spot in the A event during the 2020 open/mixed bonspiel held March 13-15 at the Didsbury Curling Club.

The bonspiel featured 20 teams competing. It was their last event of the season.

"We were ahead of the announcement from the chief medical officer and already had things in place for sanitation stations and notices not to shake hands," said Gregg. "The participants were all on board and everyone was respectful and had a good time."

Finishing first in the B event was the Rick Phillips Jr. rink. Team Wilshusen was first in the C event. The Nathan Reinhardt rink took the D event.

The Didsbury men's curling league also wrapped up recently with Team Kenmere winning over Team Rauhala in an extra end.