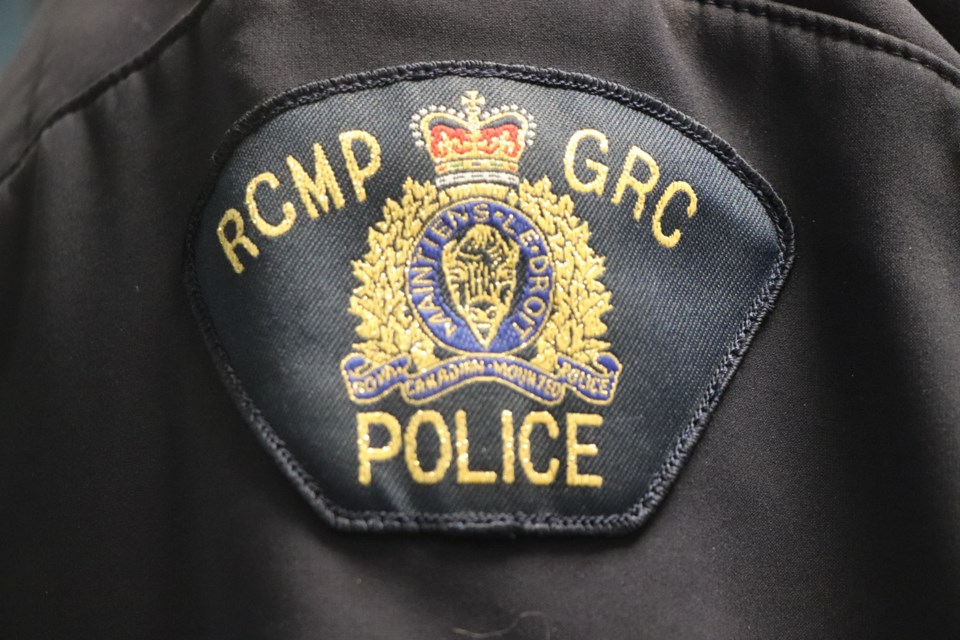 Two suspects have been caught by Innisfail RCMP attempting to break into the Horn Hill transfer station. File photo/MVP Staff

INNISFAIL – Mounties have nabbed two men and are pursuing a third in connection to a break and enter at the Horn Hill transfer station.

Innisfail RCMP Cpl. Michael Heysa said at about 1:10 a.m. on June 4 police received a report that someone had broken into the Horn Hill transfer station on Hightway 42 near Penhold.

Heysa said RCMP members responded and observed individuals still in the compound. He said the suspects fled on foot once they became aware of police presence.

Heysa said with the assistance of the RCMP Police Dog Service one male suspect was tracked and located at a neighbouring acreage. With help from the public, a second male suspect was located walking west along Highway 42, said Heysa.

Metcalfe is additionally charged with two counts of failing to comply with a release order and disobeying a court order.

Hokanson was released and is scheduled to attend Red Deer provincial court on July 27.

He said a third suspect, Francis George Pander, is currently wanted on a warrant for break and enter.

Pander is described by RCMP as 170 centimetres tall, weighing 68 kilograms with blue eyes and blond hair.

RCMP are requesting assistance in trying to locate Pander. If any citizen has any information as to his whereabouts he or she is asked to contact the Innisfail RCMP at 403-227-3342.

Anyone wishing to stay anonymous can contact Crime Stoppers at 1-800-222-8477(TIPS), or go online at www.p3Tips.com or use the P3 Tips app available through the Apple App or Google Play Store.