Update: Missing Innisfail woman who may be near Ponoka found 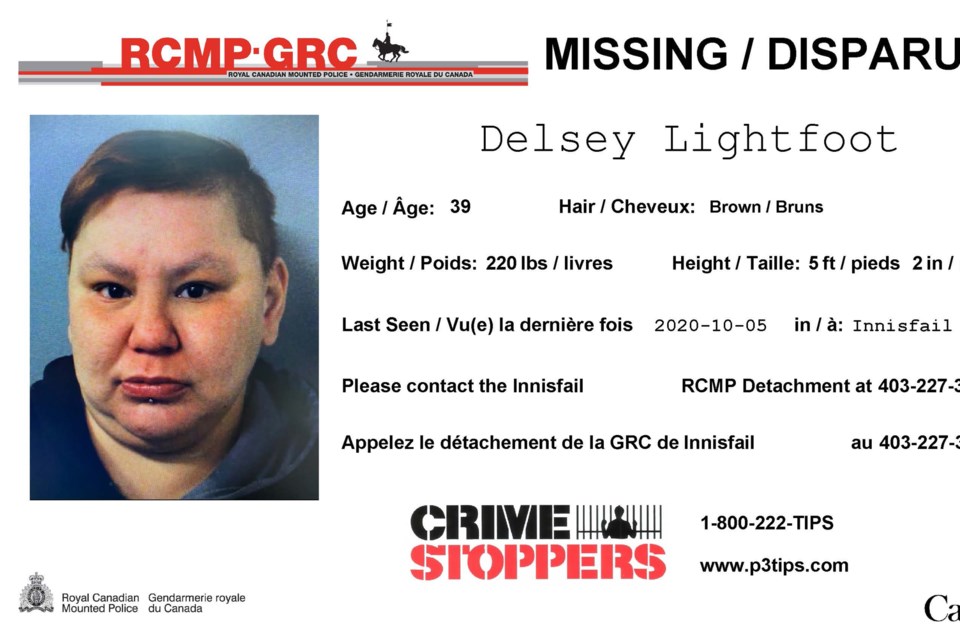 INNISFAIL – Local police are no longer looking for a missing 39-year-old Innisfail woman, according to a release issued today.

“Delsey was believed to be near Ponoka,” RCMP said in the release.

She is described as five feet, two inches tall, has brown eyes and short brown hair.

The Innisfailian was wearing a black t-shirt, white shorts and white running shoes, according to police.

Innisfail drawing up backyard chicken vote question
Oct 21, 2020 5:00 PM
Comments
We welcome your feedback and encourage you to share your thoughts. We ask that you be respectful of others and their points of view, refrain from personal attacks and stay on topic. To learn about our commenting policies and how we moderate, please read our Community Guidelines.