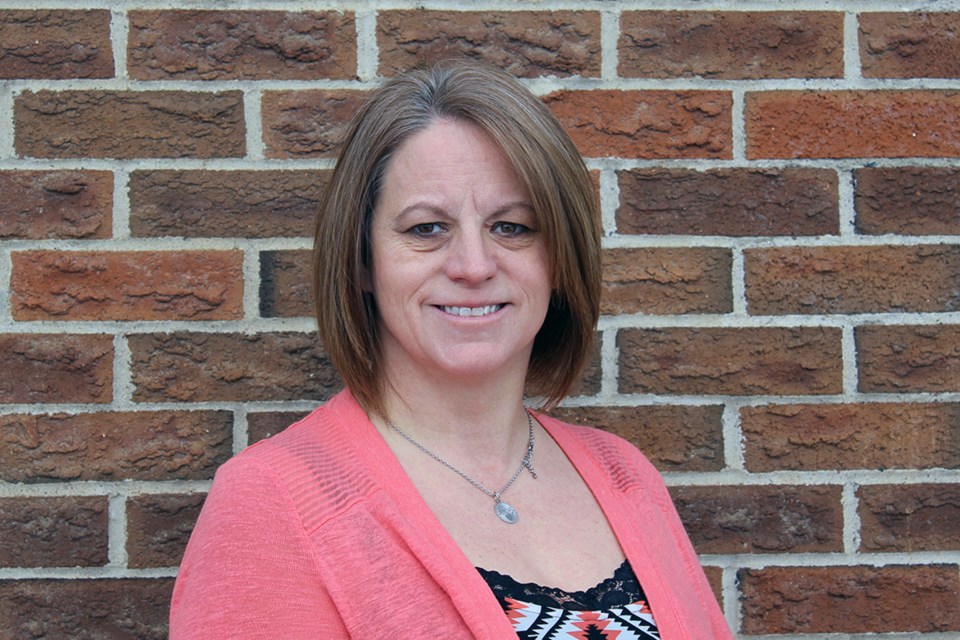 INNISFAIL – The new Age-Friendly Community Committee now has a carefully selected full slate of members to compassionately design local programming for the town’s older population for the future.

On June 14, Sandy Wacker, the town’s community supports and age friendly facilitator, appeared before town council requesting the appointment of two community members at large, four representatives of community organizations, and one member of council to the Age-Friendly Community Committee.

Following an in-camera meeting of council to carefully review the applicants, the town recently announced the chosen community at large members are Ron King and Doris Kibermanis.

The council representative is Coun. Don Harrison, with Coun. Gavin Bates being the alternate.

The committee presented its final report to council in October of 2019.

The final report came with recommendations, which included the town passing a resolution to work towards becoming an age friendly community, and that the town develop an AFCC to replace the steering committee.

The committee’s work going forward will be guided by Wacker who was hired last fall to support the work of making Innisfail more age-friendly.

Wacker said the mandate of the AFCC will be to focus on other age friendly initiatives based on the work from the Seniors Needs Assessment. She said the committee has also been tasked to create a three to five-year action plan.

This work will include focusing on outdoor spaces, recreation and buildings, as well as transportation, housing, social participation, respect and social inclusion, civic participation and employment, communication and information and community support and health services.

Wacker said the committee will also look at creating a sub-committee to keep the award-winning Dementia Friendly Initiative moving forward.

“We don’t want to lose any momentum with that, so we want to continue moving forward with that initiative,” said Wacker. “That sub-committee will most likely be one of the primary starting sub-committees.”