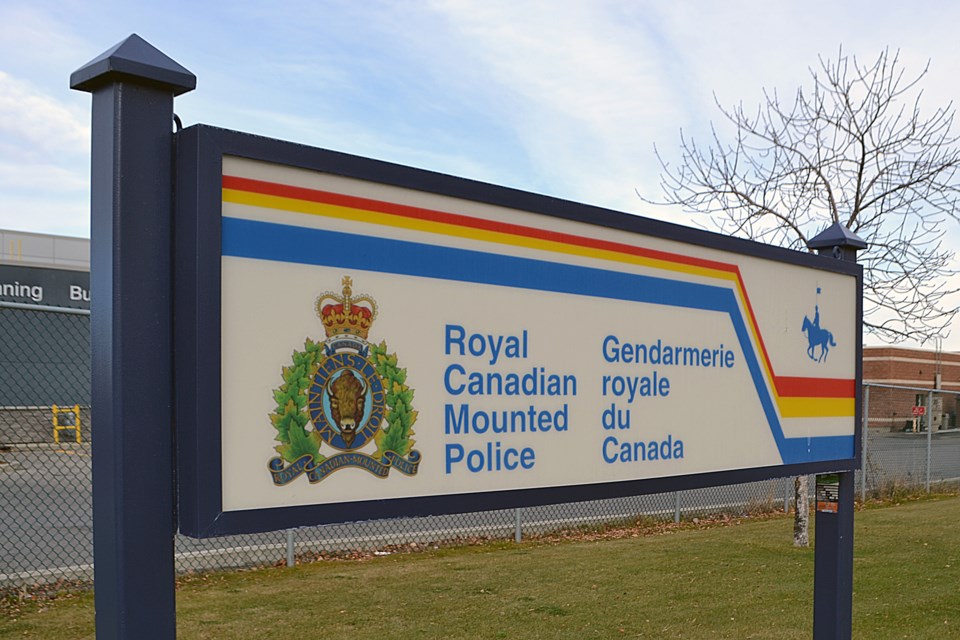 Innisfail RCMP are still investigating a pursuit case in the Dickson Dam area to see if there is a connection to an earlier incident in Rocky Mountain House. File photo/MVP Staff

RED DEER COUNTY – Innisfail Mounties released a man who led RCMP on a pursuit from the Dickson Dam area before crashing through a fence and driving over a steep embankment.

Innisfail RCMP Cpl. Michael Heysa said in a news release that Mounties were alerted shortly after midnight on Nov. 19 to a suspect vehicle that had evaded earlier apprehension by Sundre RCMP members.

Heysa said the vehicle was located in the Dickson Dam area by a patrolling Innisfail RCMP member, and it again failed to stop. He said a pursuit followed.

At the intersection of Rge. Rd. 21 and Twp. Rd. 360 the vehicle crashed through a fence and drove over a steep embankment, said Heysa, adding the driver subsequently fled on foot.  He said assistance came from Sundre, Olds and Red Deer detachment members, along with Police Dog Services.

Despite efforts by Police Dog Services for more than three hours, the male was not initially located, said Heysa.

He said neighbourhood inquiries were conducted and properties searched.

Heysa said at 8:45 a.m. the RCMP received a call of a suspicious male near Rge. Rd. 15 and Mounties located and arrested the male, who was released later in the day.

He said the investigation continues by Innisfail RCMP and supporting units to determine the male’s connection to the vehicle, and its possible connection to an earlier incident in Rocky Mountain House.

Heysa said no further details will be provided by RCMP at this time.