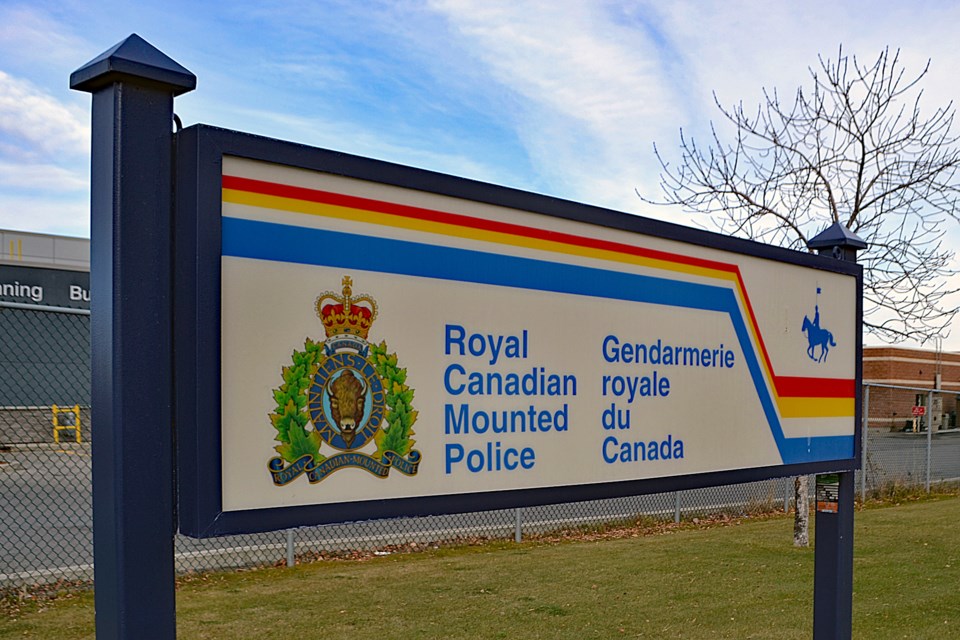 Shortly before 11 p.m. on July 11, Red Deer RCMP responded to a reported armed robbery of a motor vehicle near the Red Deer Regional Hospital, said RCMP in a news release issued today.

A male suspect approached a female sitting in her car, displayed a weapon and ordered the woman to exit her vehicle, which she did without injury, said the news release.

RCMP said the Red Deer detachment issued an alert to be on the lookout for the stolen vehicle, as well as a description of the suspect. Thirty minutes later, an Innisfail Mountie observed a similar vehicle in a restaurant parking lot.

The Innisfail RCMP officer determined the driver matched the suspect description and attempted to make an arrest, said RCMP.

However, the suspect fled the parking lot in the vehicle. After tracking the suspect through the town of Innisfail and surrounding rural area for about 15 minutes, the stolen vehicle was stopped along 50th Street and 42nd Avenue.

“Thanks to the quick action and cooperation between the two neighbouring RCMP detachments, the suspect was arrested without incident and transported back to Red Deer,” said RCMP in the news release.

Quinten Meyer, 25, of Lacombe, is charged with:

• operation of a motor vehicle while prohibited

Following a judicial hearing, Meyer was remanded into custody. He is scheduled to appear in Red Deer provincial court on July 19.