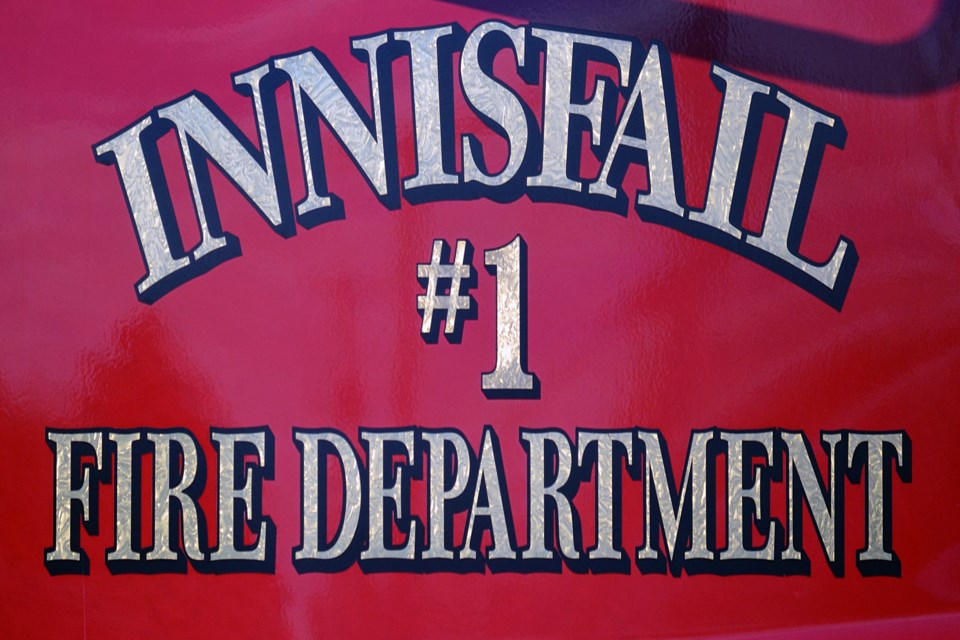 An Innisfail residence sustained damage in a fire on Wednesday, May 20. File logo

INNISFAIL — A house fire that broke out in the 2900 block of 47th Street in Innisfail underlines the importance of having working smoke alarms and carbon monoxide detectors on every floor of a home, says the town’s fire chief.

Gary Leith said the fire was called in Wednesday, May 20 at about 4:30 p.m. Sixteen firefighters, along with one EMS unit responded.

“Upon arrival, crews were met with heavy smoke and flames coming from the second floor of a residential structure. Fortunately, the residents of the property had managed to vacate the premises without injury,” states a town news release issued a day after the fire.

No firefighters were hurt either.

“(The) Innisfail Fire Department utilized a fire hydrant along with two attack lines to quickly bring the blaze under control,” the news release says.

“A search was conducted to ensure no one was still in the building and salvage operations were then conducted to protect personal items on the main floor. Crews remained on scene until just before 7 p.m.”

The cause of the fire is still under investigation.

He says the family did have house insurance and they're staying with friends.

Leith says the fire appears to have started in a bedroom on the second floor.

He says there was a smoke detector on the first floor of the home, but not on the second floor.

“So obviously fire starts and obviously the smoke has to layer up until it comes down to the ground floor before the smoke detector would have given them early warning of the fire,” he says.

“So if there were smoke detectors on the second floor then they would have had early warning. Or if, God forbid, they were all in bed, then they wouldn’t have heard the fire and potentially would have been overcome by the fumes.”

Leith says the Innisfail Fire Department has access to “a limited number” of smoke alarms, should residents need one.

Innisfail RCMP release man after Dickson Dam area pursuit
Nov 27, 2020 4:00 PM
Comments
We welcome your feedback and encourage you to share your thoughts. We ask that you be respectful of others and their points of view, refrain from personal attacks and stay on topic. To learn about our commenting policies and how we moderate, please read our Community Guidelines.