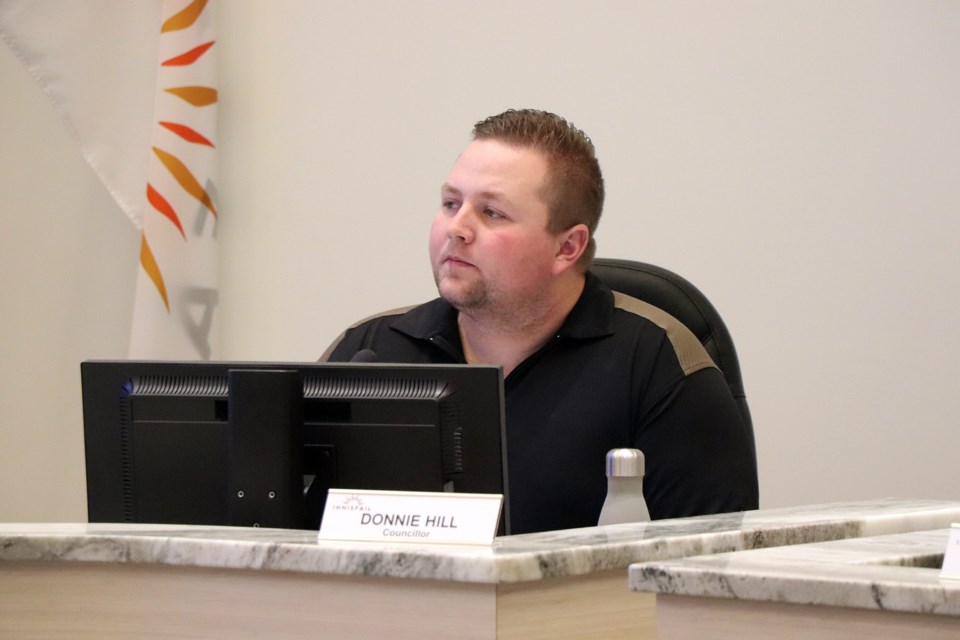 INNISFAIL — A first-term Innisfail town councillor has been charged with mischief following an incident in town about two weeks ago.

Donnie Hill confirmed Monday that he is facing the charge and plans to fight it in court.

The charge involves damage to a vehicle, he said.

“It was a driver’s side mirror on a vehicle that was knocked off with my shoulder,” said Hill.

He is scheduled to be in Red Deer provincial court on the charge on Aug. 13. Hill says he plans to represent himself in court.

A call to Innisfail RCMP seeking information on the case was not immediately returned at press time Monday.

He said he was planning to inform his fellow town councillors of the charge during the July 13 council meeting.

When elected in October 2017, Hill became the youngest ever councillor elected in the municipality at age 26.