More time needed to gauge impact to council and public
Sep 5, 2020 9:00 AM By: Johnnie Bachusky 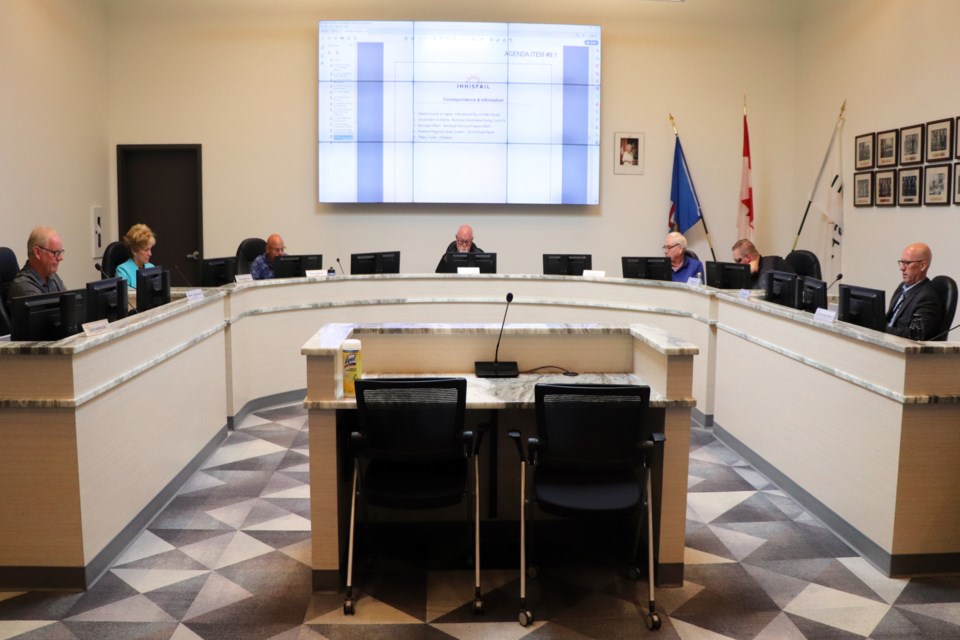 The extension, approved at council’s regular meeting on Aug. 24, will see all regular council meetings start at 1 p.m. every second Monday until the end of November.

The issue was on council’s agenda on Aug. 24 as it was the final regular council meeting of a two-month trial period that was approved June 22.

Todd Becker, the town’s chief administrative officer, opened the discussion by telling council that administration has benefitted from the daytime meetings but also recognized staff consideration is not as high a priority as with elected officials who need to conduct their work, and the public at large to exercise their right to engage with council.

Last June, some council members noted that having council during the day might open up a wider range of people who might be interested in running for local public office. It was also suggested daytime meetings might interest parents who have the responsibility of taking care of children after school and can’t commit to evening council meetings.

Becker later told council there has been “zero” public feedback on council’s two-month trial run this summer. During the trial run council meetings have also been live streamed on YouTube. In response to a question from Coun. Don Harrison, council was told an average of seven public members are watching regular council meetings on YouTube.

As for how council members have adjusted to daytime hours for regular meetings, none of the six attending members on Aug. 24 said they had any difficulties. Coun. Donnie Hill was absent.

Coun. Gavin Bates, who is retired from his professional working career, said he would not have a problem attending either daytime or evening meetings. However, he did add that Hill had a day time job, which could conflict with his daytime council meeting attendance.

“It probably has affected the two people who do have businesses,” said Bates, adding their opinions on the issue had to be respected. “Beyond that it does not bother me, and probably will bother me less in the wintertime when I am not golfing.”

Coun. Glen Carritt, who runs his own business, said he was unsure if the summer trial run was a “fair time” to gauge the impact of the time switch of council meetings as the season is a slow time of the year.

“I have been able to adapt and I do like having my evenings but I also have to go back to work at certain times. It is a concern,” said Carritt, suggesting that if council moves forward with daytime meetings that it do so with a provision to “revisit” the issue in three months. Although I appreciate the two-month trial we had I don't think it's a fair representation of what's going on in the world today, for my world in particular."

Coun. Jean Barclay then made a motion to extend the trial period for another three months until the end of November. That motion was passed unanimously.

Mayor Jim Romane added that the time issue for council meetings was not something that “can’t be changed.

“If we see a need for it, especially after the next election, it can be changed,” said Romane. “We’ve always moved that way in the direction that we want everybody to be available as much as possible.”