Concerns raised with the current content, the process and the rollout plan
Apr 29, 2021 3:10 PM By: Dan Singleton 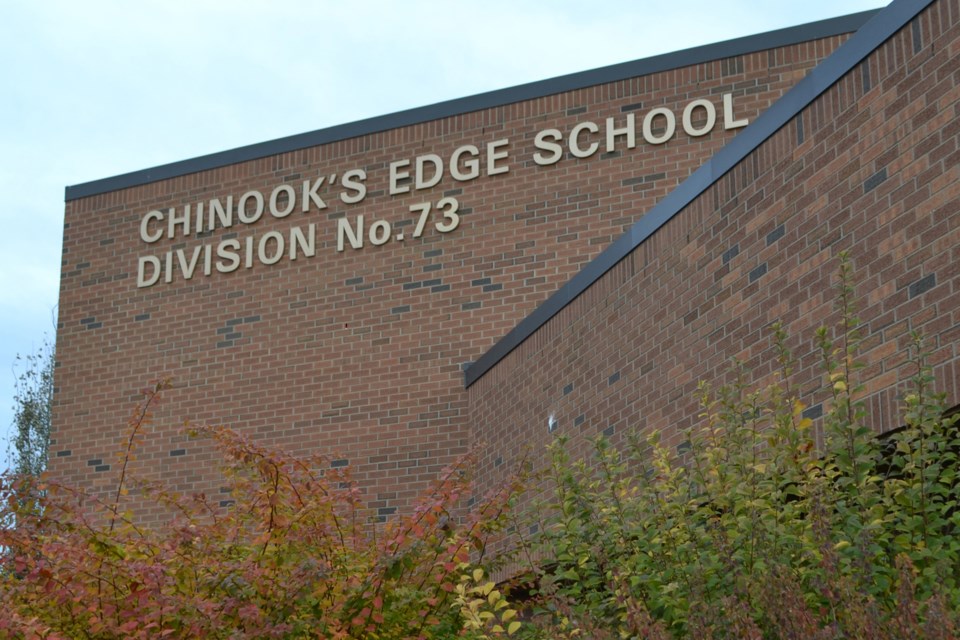 After examining the new curriculum, which was released last month, the CESD board said it has numerous concerns with the new education plan.

“The Board of Trustees of CESD is concerned with the current content, the process and the rollout plan for Alberta Education’s proposed K-6 curriculum,” division officials said in an April 29 press release.

“The board is also very concerned with the timing given its impact on students and staff in the midst of a pandemic.

“The board is unified in the decision that Chinook’s Edge will not be able to pilot the proposed K-6 curriculum in its current form.”

The division’s central office leadership team conducted an analysis of the draft curriculum and will be delivering its findings directly to Alberta Education, the release states.

“They will be providing feedback on all seven subject areas of the draft curriculum (and will also) be submitting a proposal that, if accepted, would assist the government in making necessary improvements to the present draft curriculum which could allow for further engagement in the fall.”

In a release issued on April 8, the RDCRS said the board of trustees has voted to opt out of piloting the new draft curriculum.

The division has received “many concerns from teachers, students and their families in regards specifically to age and developmentally appropriate content, the academic language related to curricular objectives, in addition to the timing of the proposed changes during the COVID-19 pandemic,” the release states.

The decision to opt out of piloting the curriculum came following consultations with teachers, as well as a comprehensive review at the division level, officials said.

The findings of that review will be forwarded to Alberta Education to “help guide revisions and recommendations moving forward related to the curriculum.”

Other school boards opting out of piloting the draft curriculum include the 128,000-student Calgary Board of Education.