Métis meaning in a modern world 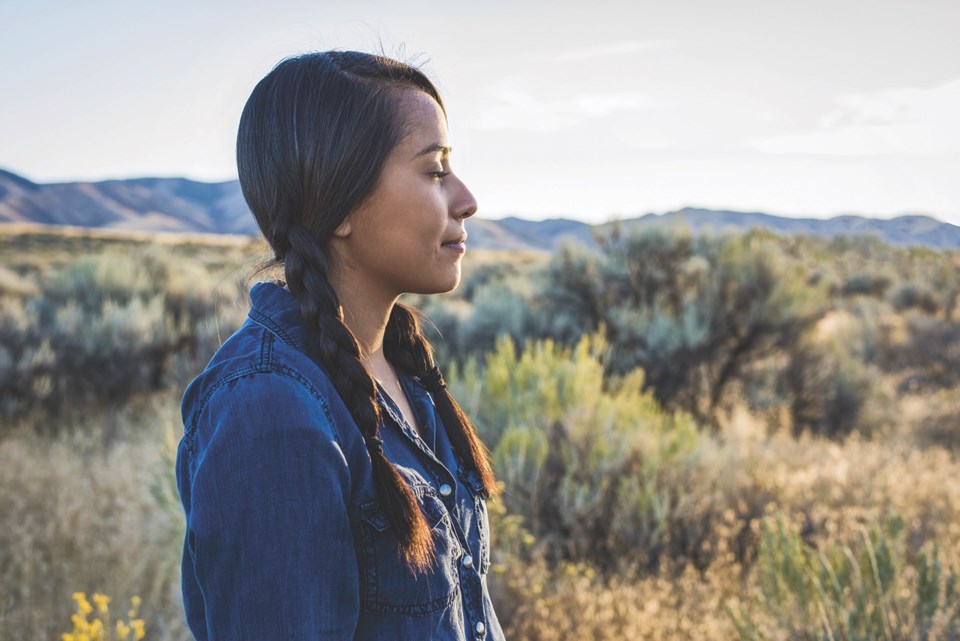 As a Métis growing up in inner-city Winnipeg, Daniel Voth is used to being asked about his cultural heritage and identity. Often, people inquire what percentage of Indigenous blood he has — as if an entire culture is confined to his genetic code.

“We don’t say that someone is one-eighth Cree. We do still say that about Métis,” said Voth, director of the International Indigenous Studies program at the University of Calgary.

Métis are recognized as a distinct Indigenous nation in Canada, with a distinct cultural belief system, political structure, history, and Indigenous language, called Michif. Saying Métis culture is born of their experience as an intersection between First Nations and also non-Indigenous communities is the smallest of iceberg tips, and true of many Indigenous Peoples. The perception that Métis is only the blending of other cultures is a lingering effect of government labels and ultimately the bureaucratic need to control Indigenous people, said Voth.

“The Métis people are a definable political entity that are more than just the sum of their parts," he said. "From the Lake of the Woods to the Foothills of the Rocky Mountains, there is a uniqueness to being Métis in the prairies. There’s a language that never existed before. It’s about the emergence of a self-determining people who persist today."

Each year, Alberta celebrates Métis Week. It’s held in mid-November to mark the execution of Métis leader Louis Riel, who led the Red River and North-West resistances. For many, Louis Riel is the only thing they know about Métis history.

“He’s important, but he’s not the only one we should be paying attention to. There is a rich Métis tradition of art, politics, culture that goes beyond just one person," said Voth.

Voth said it is often the women within Métis communities who are overlooked in the context of history, with the majority of the focus on Riel, Gabrielle Dumont, and male figures prominent in Métis history. Voth’s research looks at the Métis and other Indigenous women who forged a connection to the land, women whose relationships with First Nations communities created a vibrant network linking Métis and other Indigenous Peoples.

That gap in research and understanding is what intrigues Voth.In his classes, as his students seek to reconcile Métis past wisdom within present Métis context, Voth is inspired by the future he sees unfolding before him.

“We are training the next generation of Métis scholars. It’s like a snowball rolling down a hill, we cannot stop it and it just keeps gaining momentum. It’s exciting.”

As part of Alberta’s Métis Week celebrations Nov. 15 to 21, the University of Calgary and its partners are hosting online events and engaging conversations.

Explore Maria Campbell’s perspective as a Métis Elder on our path toward transformative reconciliation. The renowned author, playwright, broadcaster and filmmaker will share her insights and wisdom as part of the ii’ taa’poh’to’p’s Indigenous Knowledge Public Lecture Series. These webinars are meant to highlight Indigenous leaders, scholars, artists and knowledge keepers and to spark key community conversations as we all work together to increase intercultural capacity and build good relations through awareness and knowledge.

Hosted by Rupertsland Institute: Métis Centre of Excellence and Fishing Lake Métis Settlement, join in a conversation on Métis culture, community and consideration to honour those who walked before us.

ii’ taa’poh’to’p, the University of Calgary’s Indigenous Strategy, is a commitment to deep evolutionary transformation by reimagining ways of knowing, doing, connecting and being. Walking parallel paths together, ‘in a good way,' with meaningful and authentic engagement for all, UCalgary is moving toward genuine reconciliation and Indigenization.