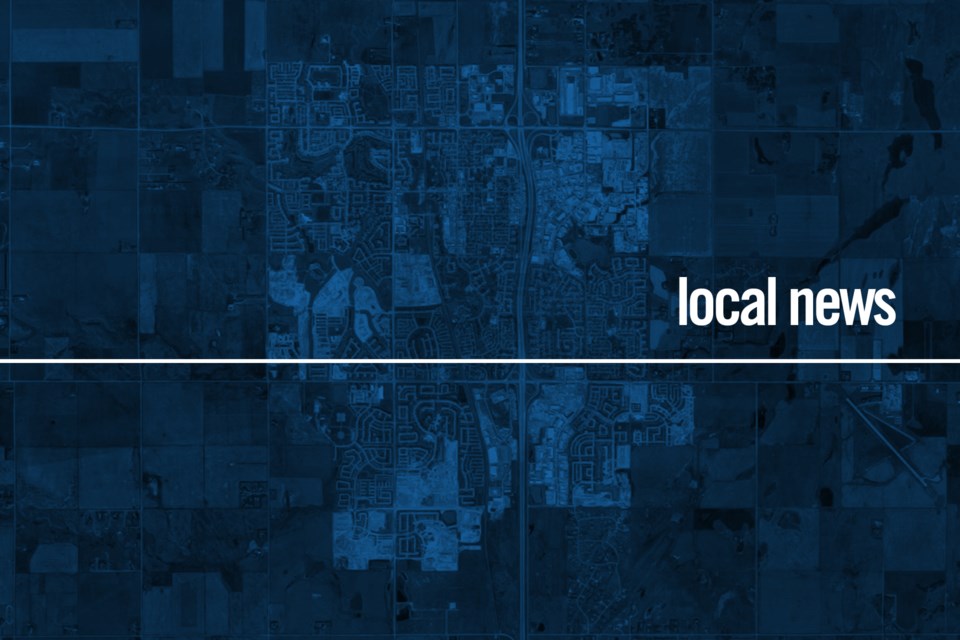 Ernst & Young was present in Saddle Lake Cree First Nation on Oct. 24 to obtain the financial information required to conduct the forensic audit, confirmed Tfaili. Ernst & Young has been retained by the AISB to perform the financial review.

"This forensic audit is being conducted in accordance with specific provisions of the funding agreements between and Saddle Lake Cree Nation that enable ISC to conduct such audits," explained Tfaili, adding, "The department takes allegations and complaints regarding the misuse of public funds very seriously."

"To that end, the department has put a process in place to ensure these allegations and complaints are examined properly and that appropriate action is taken, and as part of the New Fiscal Relationship, the department along with First Nation partners is continuing to work towards putting in place the building blocks for a mutual accountability relationship between First Nations and Canada that affirms the primary accountability of First Nations to their members."

As the investigation is underway, the department cannot comment any further on the situation.

"Promoting greater accountability, transparency and oversight in government operations is one of the Government of Canada's top priorities," said Tfaili.

When asked about a timeline on how long the audit is expected to take, Tfaili noted that because the audit is ongoing, the department is unable to comment on a specific timeframe.

While attempts for comments from council members have been unsuccessful, a special meeting was scheduled to be held on Oct. 29, but has been rescheduled to Nov. 18. The notice states the number one reason as being an increase in the number of positive COVID-19 cases in the community, the second reason is stated as being the increase in direct contact tracings as a result of confirmed cases, and the third reason simply states "other - ongoing issues in our Nation."

The agenda for the Oct. 29 meeting that was scheduled to take place at the arena included items such as Confederacy of Treaty 6/AFN, campaign promises/transparency, broad consensus, Ballad Consulting, and audit. The agenda was signed by Darcy McGilvery, who was described as the acting chief.

Earlier this year, Ballad Group was hired to conduct an organizational review of administration, according to a memo signed by Chief Eric Shirt, and dated for April 4, 2020.

"Strong action is needed to hold administration more accountable and ensure the protection of our treaty rights," said Shirt, in the memo. The report is lengthy, but includes recommendations for five specific areas for immediate consideration. The first is organizational structure, the second is finance, the third is economic development, the fourth is advisory boards, and the fifth is communication and accountability.