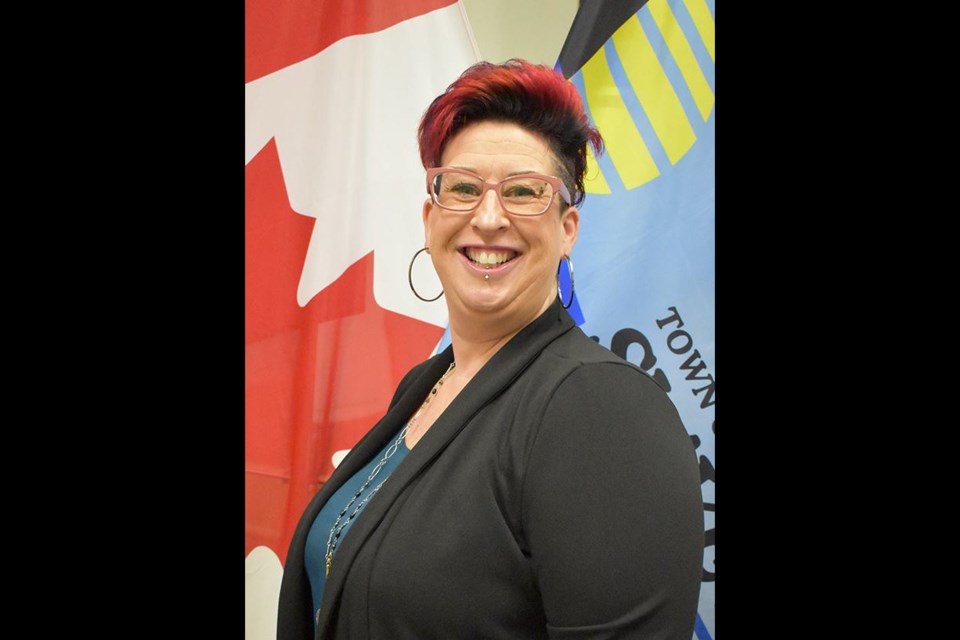 Driftpile Cree Nation Chief and Council have acknowledged the apologies issued by Councillor Joy McGregor and Mayor Tyler Warman, regarding culturally insensitive statements recently made by Councillor McGregor. And they have lifted the boycott that they had placed on the Town of Slave Lake.

On November 12, Chief and Council met with Mayor Warman in Driftpile and had a difficult, but ultimately productive discussion about the issues that led to the comments made by Councillor McGregor. The Chief and Council shared what steps must be taken, both now and in the future by the Town of Slave Lake, to make meaningful and positive change to their satisfaction.

“Effective immediately, and in furtherance of the good faith discussions between our respective parties, we will officially lift the boycott,” stated the Driftpile Chief and Council in a release.

“Let us make one thing abundantly clear. We are not willing to tolerate discriminatory or racist behaviour from those in positions of authority with whom we are expected to engage in meaningful dialogue. As a result, should we become aware of any further instances of discrimination or racism, we will be speaking out and holding those responsible to account. It is time to acknowledge that our people have been in this region since time immemorial. We are committed to working collaboratively with the Town of Slave Lake on many issues affecting our region, and the time for healing must commence immediately.

McGregor, who acknowledged what she was about to say “sounds horrible”, was speaking about the town’s Homeless Coalition at council’s Sept. 8 meeting.

McGregor also said she wants to put a stop to homeless people charging phones and other devices outside Northern Lakes College, and wants to see hand sanitizer treated like mouthwash and Sudafed, which are sold over the counter to prevent people from drinking them.

"We’re always going to have people who are there that have made decisions in their life that lead them) not to have a home, but it’s our job to do whatever we can do and do our best to give them a purpose,” said Whitefish Lake First Nation Chief Albert Thunder in a Facebook video. “I’m sure there’s a more diplomatic way of finding a solution, instead of naming communities, making implications that only First Nations are homeless.”

The Driftpile Cree Nation issued a Nov. 8 statement, saying “neither the approach nor the language used by Councillor McGregor are appropriate or acceptable — particularly in an era of reconciliation between First Nations and Canada."

Her comments are rooted in “willful ignorance” to the reason for homelessness and addiction in First Nation communities, which is "the direct result of our peoples' forced disconnection from our land, culture and community by Canadian colonization."

The nation spearheaded a boycott of the town’s businesses, insisting on a sincere public apology for "the callous, cruel and racist comments made by Coun. McGregor."