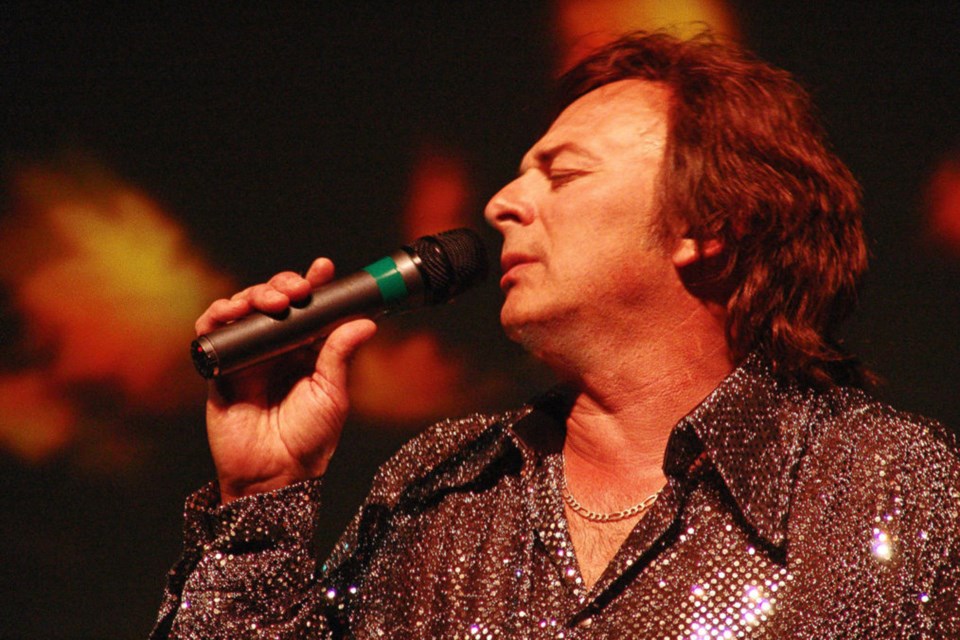 Jason Scott's Diamond Forever a Celebration of Neil Diamond takes place at the Olds Legion Hall on Nov. 23 and at the Innisfail Royal Canadian Legion on Nov. 29. Photo submitted

Jason Scott’s Diamond Forever a Celebration of Neil Diamond takes place at the Olds Legion Hall on Nov. 23. A show is also planned for Nov. 29 at the Innisfail Royal Canadian Legion.

A portion of the proceeds from the shows will go to the fundraising efforts.

“Neil Diamond has recorded his music so many times and changed it so much that interpreting that music can itself be an art,” said Scott, who is the creator and performer of the one-man show.

“When you look at Neil Diamond’s history and career of six decades, you realize the music and the possibilities of that music are unlimited.”

Diamond is not only a songwriter but a performer as well, with his music having that “universality and timelessness that transcends his own personality and the personalities of anyone performing his music,” says Scott.

For his part, Scott’s musical history includes attending a conservatory of music in Toronto at age five, and ending up achieving first degree honours and graduation by age 15.

Since then he has toured extensively with nightclub and concert bands.

In 2005 he won the Be a Legend celebrity tribute artist competition in Las Vegas for his performance as Neil Diamond.

He has won numerous awards since then, and has performed his tribute show in Las Vegas and across the U.S. and Canada.

“The music bridges generations,” he said. “The show is structured, spontaneous, loose and huge fun as it is very audience connected. At times I find myself in the crowd and other times I’ve found the audience on stage with me.

“When attending the performance the audience should think ‘celebration’ rather than ‘impersonation.' Diamond Forever is a celebration of the music and life of Neil Diamond and every night the show turns into one big Neil Diamond party.”

That's a wrap: Sundre's Peak Theatre Players ends six performances of Sylvia
Dec 19, 2019 6:25 AM
Comments
We welcome your feedback and encourage you to share your thoughts on this story. We ask that you be respectful of others and their points of view, refrain from personal attacks and stay on topic. To learn about our commenting policies and how we moderate, please read our Community Guidelines.