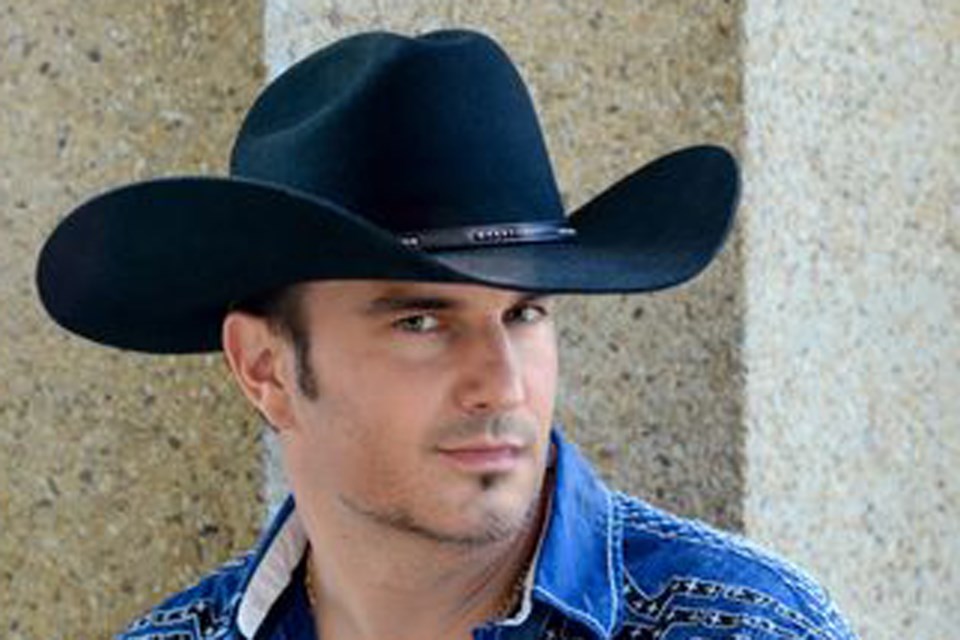 OLDS – Country music performer Donny Lee is returning to Olds for a show at Tracks.

Originally from Hamilton and now living in Nashville, Lee has performed across Canada and the US, including a past show at Olds’ TransCanada Theatre.

He says his show at Tracks on Thursday evening, Jan. 30, will feature cover and original songs, including from his new album Better Believe It.

“Expect the unexpected,” said Lee, who has also lived in Alberta. “We will be showing up without a set list and totally drawing off the crowd.

“We are going to treat this show no different than the shows we do in Nashville. It will be anything and everything, old country, new country and rock and roll.”

CKUA spring fundraiser surpasses goal
Apr 29, 2020 8:15 AM
Comments
We welcome your feedback and encourage you to share your thoughts. We ask that you be respectful of others and their points of view, refrain from personal attacks and stay on topic. To learn about our commenting policies and how we moderate, please read our Community Guidelines.