Boob Tour will 'make you laugh' for a cure

A comedy show with the "breast of intentions," The Boob Tour is hitting Olds on April 21 at Boston Pizza for the second time on its 2012 Central Alberta Tour.
Apr 10, 2012 1:00 AM By: Mountain View Today Staff 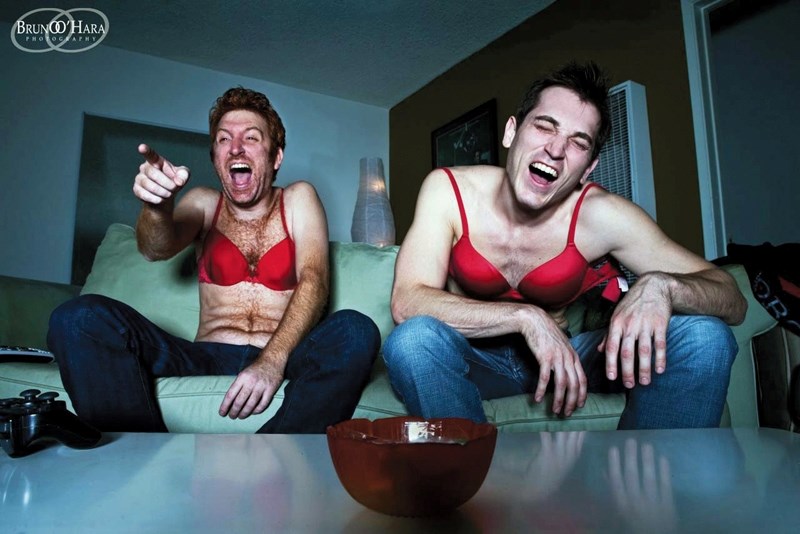 The Boob Tour will be at the Olds Boston Pizza April 21.

A comedy show with the "breast of intentions," The Boob Tour is hitting Olds on April 21 at Boston Pizza for the second time on its 2012 Central Alberta Tour.

The four-act show is aimed at raising awareness and funds for breast cancer as well as all cancer charities by promoting the power of laughter North America-wide.

"Making you laugh for the cure, this wild show is like no other," said The Boob Tour's creator, James Uloth.

Uloth has been working on the show since 2010 alongside his group of gut-busting comedians with exceptional ways of looking at life. Internationally known, Uloth has done over 2,000 shows in multiple countries. Joining Uloth will be Shaw Gremiak , Scott Belford, and Brad Muise.

The tour supports local charities to keep proceeds in the community raising the funds.

Proceeds from the Olds show will be going towards the Weekend to End Women's Cancer, which will take place on July 21 and 22.

“They did it for me last year. I got in contact with James Uloth. He came up from Los Angeles to do the tour across Canada,” said Angela Sutherland, Boston Pizza manager.

“I actually walked in the Weekend to End Women's Cancer. I am not walking this year, because I am pregnant, but I am volunteering. I still want to raise money for it.”

If you are curious about the material, Uloth says "It's a show I would take my grandmother to." For more information about the tour, visit www.theboobtour.com.

Uloth said most events are packed with one in four shows selling out.

Tickets are on sale at Boston Pizza and at the Town of Olds office.