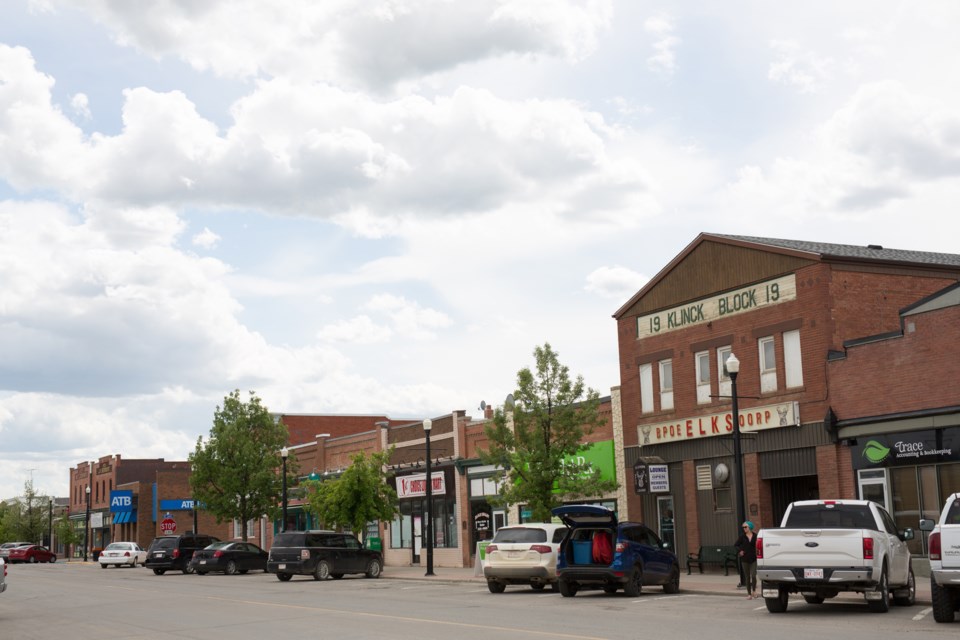 DIDSBURY – Town council has reviewed and approved a list of shovel-ready infrastructure projects being sent to the provincial government for consideration of future funding.

The move came by way of motion at the recent regularly scheduled council meeting, which was held by teleconference.

The provincial government announced that it was allocating $2 billion in enhanced economic stimulus measures aimed at keeping people working on infrastructure projects during the pandemic.

Projects that will be considered for funding under the initiative must be able to be undertaken in the near future.

The potable water reservoir project has an estimated cost of $4.4 million.

The heritage core revitalization project has an estimated cost of $5.5 million.

That project would include the replacement of potable water and sanitary mains, installation of a stormwater system, replacement of sidewalks, and improvement to street furniture, heritage tree maintenance, lighting and asphalt for 1.8 kilometres of commercial property.

“This is an opportunity to restore an entire downtown core of a heritage-based municipality which serves as the back drop to several movie and television productions and will set the town up for decades.”

The Memorial Complex project – replacement of arena floor, brine lines and boards -- has an estimated cost of $1.2 million. “This project would incorporate the use of numerous trades and skills within Alberta.”

The 15th Avenue stormwater main project has an estimated cost of $1.1 million.

“The infrastructure studies identified several areas in town which experience poor overland drainage. This opportunity to invest would construct a stormwater main along 15 Avenue and will eliminate the areas of concern and improve asphalt lifecycle costs.”

Councillors passed a motion to have the list forwarded to the provincial minister of Municipal Affairs.