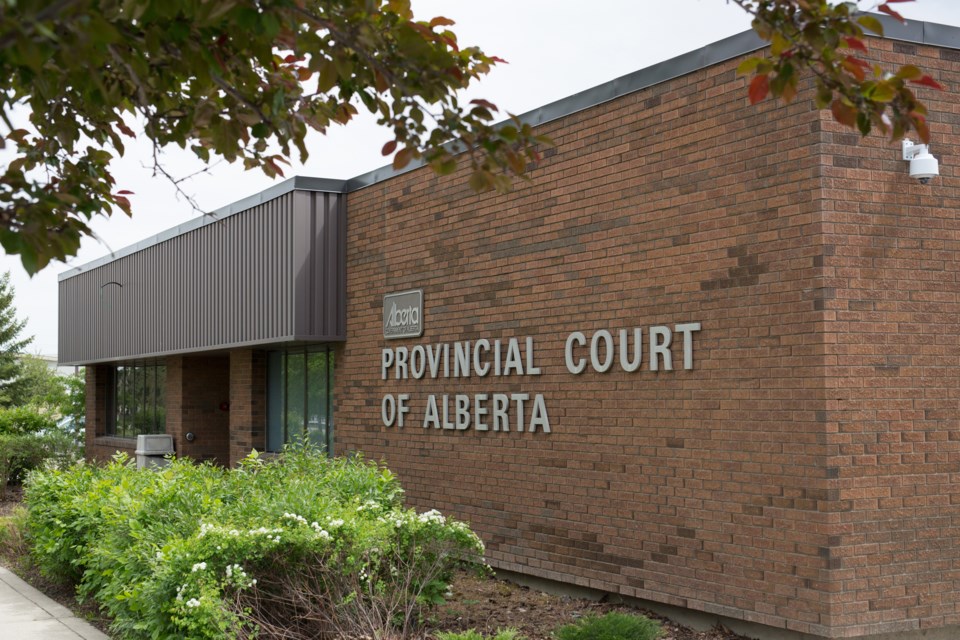 The rulings came during a recent court sitting in Didsbury provincial court.

William Crocker, 73, pleaded guilty before Commissioner Danny Elliott to a count under the Wildlife Act of unlawful possession of wildlife.

Crocker was hunting in the Water Valley area on Nov. 28, 2019 when he shot a mule deer buck in a road allowance and within 200 metres of an occupied building, court heard.

Fish and Wildlife officer Darren McInnes told the court that a passing motorist heard gunshots and shortly thereafter saw the accused loading the dead animal into a vehicle.

The witness wrote down the vehicle’s licence plate number and contacted Fish and Wildlife.

A subsequent investigation lead McInnes to Crocker’s Calgary residence where the deer was found.

“He had a very good attitude,” said McInnes.

Commissioner Elliott said although the accused is an Indigenous person and therefore did not need a hunting licence, he violated the law by shooting the animal in a roadway.

“You shot it when you were not allowed to,” said Elliott.

In a second unrelated case, a Sundre-area man was fined after pleading guilty to a charge of unlawful possession of wildlife.

Richard McKay, 64, admitted standing on a roadway when he shot an elk in a field outside Sundre on Dec. 9, 2019, court heard.

Although he had a tag allowing him to shoot an elk, it is illegal to shoot an animal from a roadway.

A bystander witnessed the shooting and contacted Fish and Wildlife officers, court heard.

An officer was dispatched to the scene and spoke with the accused at the site.

Didsbury resident gets special town recognition for Moose Project
Nov 20, 2020 3:00 PM
Comments
We welcome your feedback and encourage you to share your thoughts. We ask that you be respectful of others and their points of view, refrain from personal attacks and stay on topic. To learn about our commenting policies and how we moderate, please read our Community Guidelines.