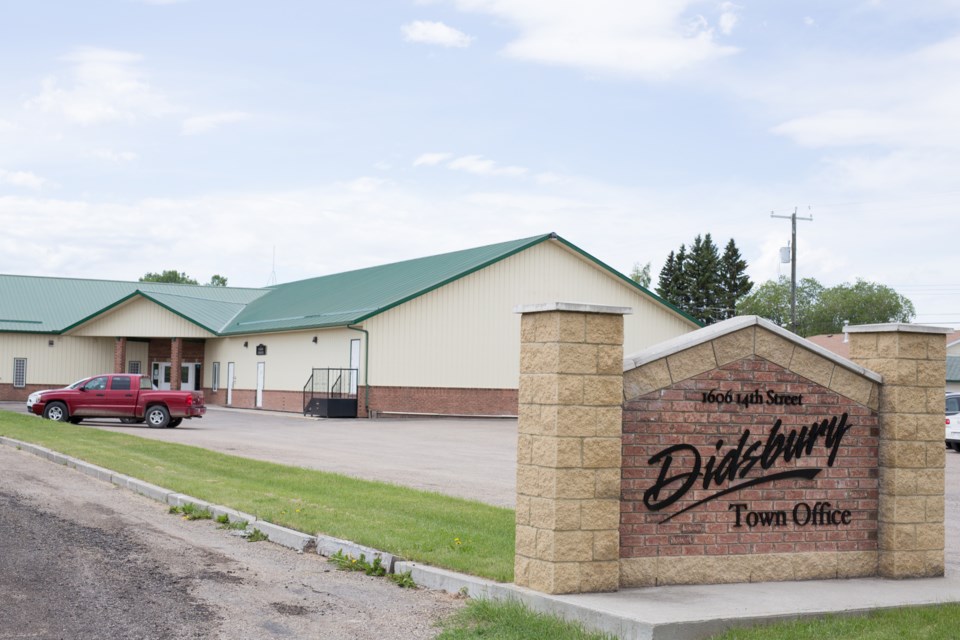 Didsbury council has passed two motions in relation to the possibility of replacing the RCMP with a provincial force. File photo/MVP Staff

DIDSBURY - Town council has come out in support of keeping the RCMP in Alberta and opposed to the formation of an Alberta provincial police service.

The move came by way of two motions at a recent regularly scheduled council meeting.

The Kenney government is exploring the possibility of replacing the RCMP with a provincial force following recommendations from the government-commissioned Fair Deal panel.

On March 22 Didsbury council passed a motion stating: “That council forward a letter from the mayor on behalf of council to the government of Alberta Minister of Justice and Solicitor General Kaycee Madu that expresses support of and satisfaction with the Royal Canadian Mounted Police as Alberta’s police force of choice.”

A second motion said that council is “opposed to the creation of an Alberta provincial police service to replace the RCMP.”

Mayor Rhonda Hunter said, “We do value our police and we have a great relationship with them.”

During the Mar. 22 council meeting, councillors also passed a motion setting the top three policing priorities they would like to see in 2021. Those priorities are the same as in 2020: increase visibility in the community, including late evenings and early mornings: increase in traffic enforcement, particularly speeding; and focus on correcting poor driving habits.