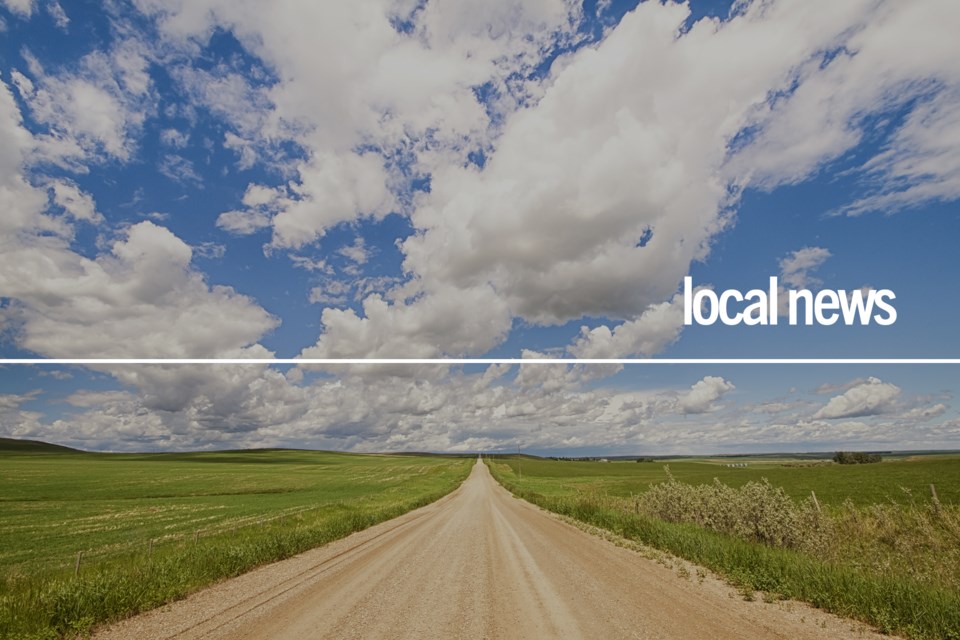 The changes were set to come into effect on March 31 but was cancelled last week.

Complex modifiers are fees paid to physicians when dealing with patients with complex medical needs.

The first modifier that general practitioners bill for a visit will remain at the 15-minute mark at the current rate of $18.48.

“I think we all want the same thing,” said Dr. Osakuade, who also works in the emergency department at the Didsbury hospital. “As medical professionals we want to do no harm and we want to do good and if we see something that is potentially going to harm patients, we’ve got a duty to speak out.

“As physicians we’ve got to be able to take the time to look after patients properly, so that it doesn’t end up costing the health care much, much, much more in the future.”

Taking time to assess a patient’s concerns at the clinic level is far less costly than having that person go to an emergency room, he said.

Health Minister Tyler Shandro said cancelling the proposed changes was done to allow physicians to concentrate on responding to the COVID-19 pandemic.

“We’ve heard concerns that this change would result in what has been called ’10-minute medicine’,” said Shandro. “While we respectfully disagree with that characterization, we are nevertheless halting this change so that doctors can concentrate on the critical task at hand.”

In an advertisement published in the Albertan last week, a number of area physicians had called the proposed change to the system bad for patient care.

“A major point of concern is changing our complex modifier, which is actually a time modifier,” the physicians said. “Right now, this can be used when a physician spends at least 15 minutes with a patient, including any non face-to-face time like charting, referrals and other paperwork. Many physicians see four patients per hour as they feel this provides more comprehensive care.”

Dr. Martha Ingles, with the Wild Rose Medical Centre in Olds, was one of the physicians who signed the release. She provided the following comments to the Albertan after last week’s announced cancellation:

“Postponing changes to the fee modifiers brought a moment of relief,” said Ingles. “However, in this time of pandemic they need to delay or cancel the rest of the proposed changes including slashing what we earn for hospital-based codes. The fee modifiers were just part of a bigger package of unilateral changes imposed by the government.

“In addition, we need new fee codes to be approved urgently to allow us to provide health services to our patients over the phone/virtually that will still allow us to meet business expenses during this time. They did re-enact a code that was brought in the H1N1 outbreak but it won’t actually cover office expenses.”

Dr. Dianne Smith, the chief of staff at the Didsbury hospital and physician at the Trinity Rose clinic, says she would like to see the government negotiate further with the province’s physicians.

“That is my hope and something I think would be in everyone’s best interest,” said Smith.

“The complex modifier change they were proposing was the single biggest thing that was going to impact community-based family medicine, so yes I think it is a good move (to cancel the proposed change).

“Unfortunately it is just one of the proposals that they are implementing and it’s not going to make a big difference as far as the fact that we don’t know yet what we will be paid for hospital work come April 1. There is more the government needs to do to help us to provide the best health care we can to Albertans.”

A new physician compensation committee is being created by the province and doctors to “examine all aspect of the physician services funding model and make recommendations supporting the delivery of high-quality patient-focused health services for Albertans.”

The government scrapped the long-standing framework agreement with the AMA last month.

Didsbury resident gets special town recognition for Moose Project
Nov 20, 2020 3:00 PM
Comments
We welcome your feedback and encourage you to share your thoughts. We ask that you be respectful of others and their points of view, refrain from personal attacks and stay on topic. To learn about our commenting policies and how we moderate, please read our Community Guidelines.