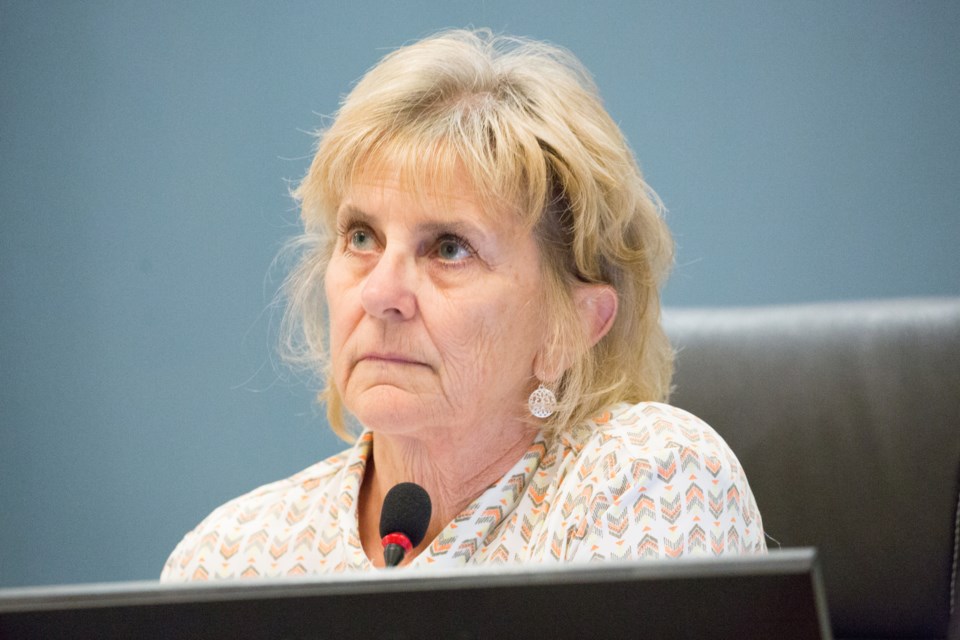 In her opening remarks during the Tuesday, June 9 council meeting, Town of Didsbury Mayor Rhonda Hunter called the attack appalling.

“It is against everything we as Canadians believe and stand for,” said Hunter. “Every human being matters and every human being out for a family stroll should feel safe in their community and in our country.”

Police say a 20-year-old man was motivated by hate when he intentionally ran down the victims on a London sidewalk. He is facing four, first-degree murder charges and one charge of attempted murder.

Nathan Cooper, MLA for Olds-Didsbury-Three Hills and the Speaker of the Legislative Assembly, also shared his thoughts.

“We stand today with our Muslim friends and families,” Cooper told The Albertan. “We commit to do better. To defend the right of all to live and worship in their own way.

“I am grieved to hear the details of the hate motivated death of a family in London, Ontario. This is a tragedy based in hate. I am saddened by such a senseless act. These acts of violence have no place in Canadian society.”

Jason Nixon is the Rimbey-Rocky Mountain House-Sundre MLA and minister of Environment and Parks.

“Sunday's terrorist attack in London, Ontario was horrific and very few words can describe the tragedy that took place,” Nixon told the Albertan.

“Canadians across the county are with the Muslim community in these difficult days. Let us not forget to be welcoming to all in our community and find strength in our diversity.”

Hunter also talked about the recent discovery of more than 200 children buried at the site of a former residential school in B.C. when she spoke during the council meeting.

“Every child matters,” she said. “Our nation mourns for the Indigenous youth recently discovered buried in unmarked graves at the (former) Kamloops Indian Residential School.

“There is so much sadness, heartache and despair surrounding this tragedy and so many others that Canada’s Indigenous people have suffered in residential schools, and sadly so much still to find out. This is not okay, not any of it.

“These deplorable crimes against Canadians of all races and religions must end.”

A moment of silence was held during Tuesday Didsbury council meeting.

“Islamophobia is real,” said Trudeau. “Racism is real. You should not have to face that hate in your communities, in your country. We can act and we will act. We can and we will choose a better way.”