Village good on all indicators 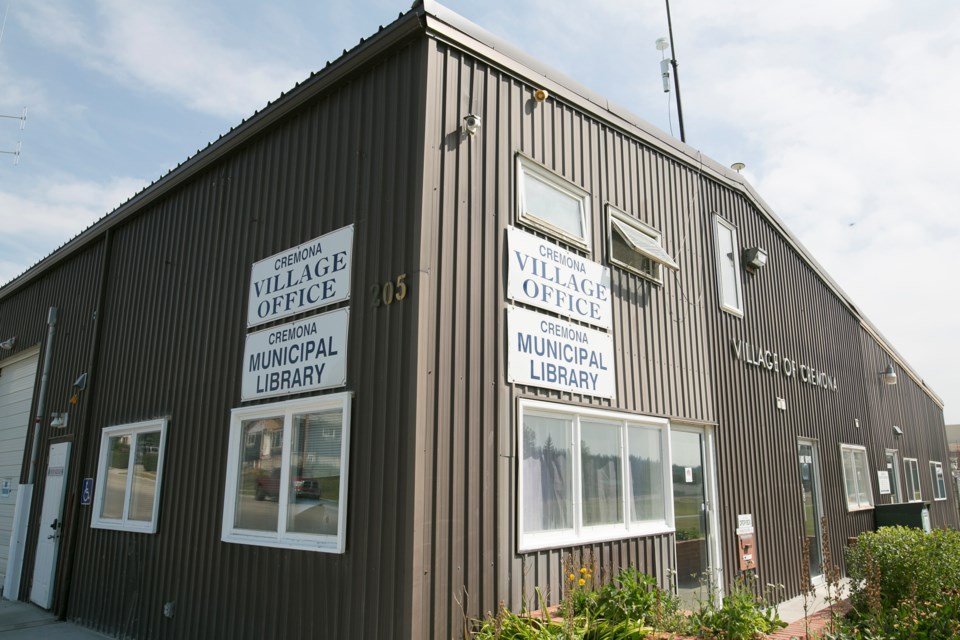 Cremona was deemed to be "not at risk" based on 13 defined financial, governance and community indicators. File photo/MVP Staff

CREMONA - The Village of Cremona has not triggered any of the at-risk indicators recently set down by provincial Municipal Affairs, council members heard at the recent council meeting.

Starting last year Municipal Affairs has implemented new performance measures for the ministry, which will see officials report on the percentage of municipalities to be deemed to be "not at risk" based on 13 defined financial, governance and community indicators.

“The ministry has compiled and verified the data collected from Alberta’s municipalities for the 2018 financial year and is pleased to inform you that the Village of Cremona did not trigger any of the 13 indicators,” assistant deputy minister Gary Sandberg said in a letter received for information by council.

The legislative-backed ministry interventions report dealt with viability reviews and directives. The municipality has not been the subject of Municipal Affairs directives or reviews.

The tax collection rate report looked at the municipality to collect own-source revenues. Cremona collects at least 95 per cent of municipal taxes, such as property taxes and special taxes, levied in any year.

The population change report looked at the rate over the past 10 years. Cremona’s population has not declined by more than 20 during the time period.

The on-time financial reporting report looked at whether the municipality has completed submission of its annual financial statements. Cremona has done that.

The debt to revenue percentage report looked at total amount of municipal borrowings, including long-term capital leases, as well as percentage of total municipal revenues. Cremona’s total borrowings represent less than 120 per cent of its total revenue.

The debt service to revenue percentage looked at total cost of making scheduled repayments, including interest. Cremona’s total cost for borrowing repayments does not exceed 20 per cent of its total revenue.

The report was received as information.