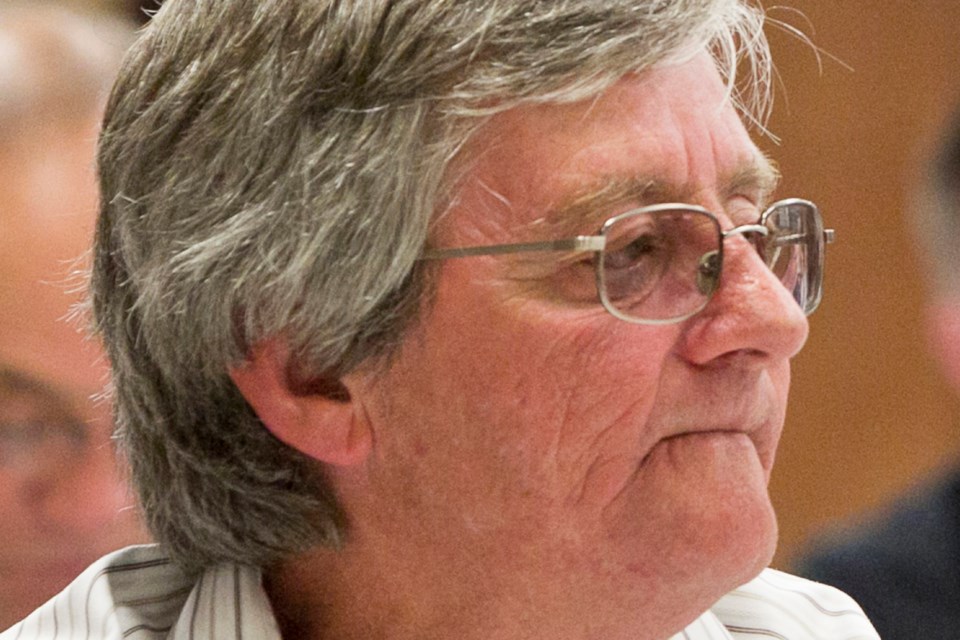 Among the projects Cremona mayor Tim Hagen said he hopes will be undertaken this year is the new skate park. File photo/MVP Staff

CREMONA – The Village of Cremona is well positioned to move forward in 2020, says Mayor Tim Hagen.

The municipality saw several important changes in 2019 that will have an impact in the new year – one of the biggest being the hiring of CAO Aaron Gertzen.

Gertzen was hired by the village on June 10 after a prolonged search. Shannon Allison, director of corporate and legislative services for Carstairs, had been working as interim CAO for Cremona since December of 2018.

“We have a new CAO, which seems to be working out very well,” said Hagen. “He has fit in quite well.”

The municipality has a few projects it is still working on from last year including updating the water system, he said.

“It’s about being able to monitor our water system and oversee it electronically,” he said. “We’re still in the process of doing that. It’ll probably be done this month.

“We’re looking forward to getting it done soon, that way our water works department can see what’s happening with the system from their phones.”

Hagen said that local businesses are doing OK despite the economic downturn.

One of those new businesses in town is a health and wellness centre, he said.

“It’s like a drugstore but they don’t carry the drugs,” he said. “They bring them in from another drugstore. They seem to be doing pretty well. Hopefully, that works out. We don’t have one in our area and could use one.”

A project Hagen hopes will be undertaken this year is the new skate park.

“We’ve applied for a grant from the province and are hoping to hear back in January or February, then hopefully we can build the skate park,” he said.

“We have a grant from the county on condition that we get this other grant. That would be our major project for the year.”

Hagen said he expects the total cost of the skate park project to be around $300,000.

The 2020 budget for the village is coming along but won’t be wrapped up until the 2020 provincial budget is released in the spring, he said.

“We’re working on it now,” he said. “We had to redo it because of the carbon tax they’re probably putting on it in January. The policing will cost us now too.”

Cremona, like all other Alberta municipalities under 5,000, will now have to pay towards policing under the provincial government's new police funding model.

Hagen said he doesn’t mind paying for the service (police) if there is an improvement in the service.

“We’re a long way away from Didsbury,” he said. “Even if they got (more officers), if they’re in Didsbury it would take them a half hour to get here.

“If they (officers) are east of Didsbury it’ll be closer to 45 minutes. Now we’re paying for police with no actual signs that it’s actually going to give us the service we would like.

“My thought now is that we’re not going to get any more RCMP service than we were before except we’re paying for it, which I don’t think is fair. It just makes everything harder and more expensive for everyone who has to pay taxes here.”

“It just makes it harder for everything,” he said. “Until they let us know how they will bill us for the policing it’s hard to do a budget.

“Being a small (municipality) like us we don’t have $8,000 or $9,000 lying around in January because we don’t have the taxes until later in the year.”

Cremona 4-H members collect, recycle 2,200 tires
Dec 22, 2019 2:30 PM
Comments
We welcome your feedback and encourage you to share your thoughts on this story. We ask that you be respectful of others and their points of view, refrain from personal attacks and stay on topic. To learn about our commenting policies and how we moderate, please read our Community Guidelines.