Canada has pre-purchased 10 million doses, with options to buy another 28 million. It's not expected that any will flow to Canada until at least April.
Mar 5, 2021 11:45 AM By: Canadian Press 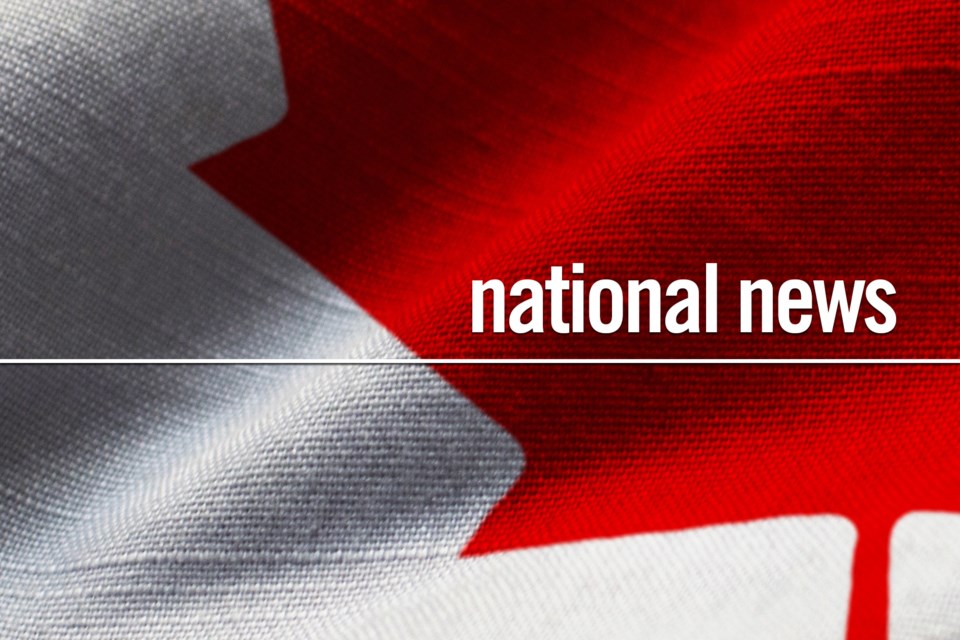 OTTAWA — Health Canada has approved the COVID-19 vaccine from Johnson and Johnson, saying it has the evidence showing the vaccine is both safe and effective against the novel coronavirus that causes the disease.

It is the fourth vaccine to be approved in Canada and the first and only one Canada has purchased that requires just a single dose.

Canada has pre-purchased 10 million doses, with options to buy another 28 million.

The vaccine can be stored and transported at refrigerated temperatures for at least three months, facilitating distribution across the country, Health Canada noted in a statement Friday morning.

It has been approved for use in adults over the age of 18 and clinical trials are underway to see if it will be safe for children, officials said Friday during a briefing.

Joelle Paquette, the director general for vaccines at Public Services and Procurement Canada, says the 10 million doses are to arrive by September.

It's not expected that any will flow to Canada until at least April.

"At the moment, we are still in discussion with Johnson and Johnson to determine where their doses will be coming from and the delivery schedule," Paquette said Thursday.

Delivery schedules are not confirmed publicly until Health Canada's regulatory review team gives a vaccine its seal of approval.

The United States became the first jurisdiction to approve Johnson and Johnson's vaccine on Feb. 26. It is officially produced by a subsidiary, Janssen Pharmaceuticals.

Production problems slowed initial deliveries in the United States. The Americans were to get 10 million doses as soon as the vaccine was approved but there were only four million doses shipped out March 1.

The European Medicines Agency, which Canada works with on all its COVID-19 vaccine reviews so far, is to make a decision in mid-March.

This report by The Canadian Press was first published March 5, 2021.