Fred Belenky says he cannot enjoy his property because of odours from neighbour’s property
Jul 3, 2020 9:00 AM By: Dan Singleton 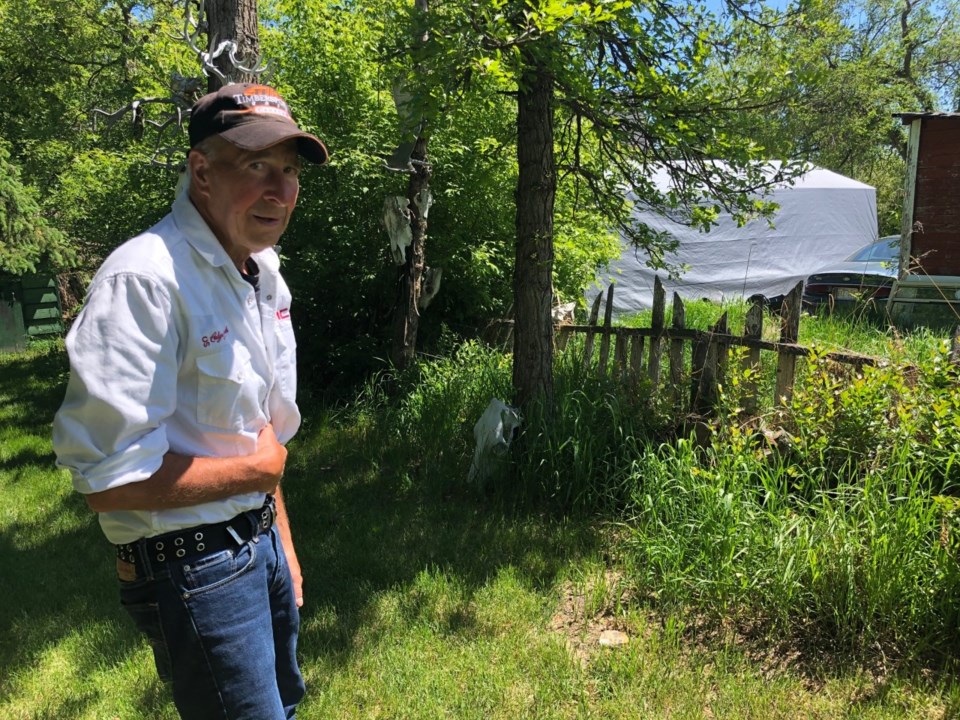 CARSTAIRS – Carstairs homeowner Fred Belenky says he cannot enjoy his property because of cannabis odours emitting from his neighbour’s property.

Belenky owns a house on Idaho Street in the town’s southside.

“It’s like I have pet skunk in the yard,” said Belenky. “I can smell it in the house and down the block. On really hot days the smell is very strong. I can’t even sit outside.”

His house is 300 feet from the fence line, he said.

He says he’s talked to the mayor and the RCMP and received no satisfaction.

Belenky said he would like to see odour mitigation measures put in place.

Asked if police will be following up on Belenky’s odour complaint, he said, “absolutely not.”

Mayor Lance Colby says he has been made aware of Belesky’s concerns, but the town has no bylaw in place that applies.

“I was told (by the RCMP) that they checked his credentials, they looked at the grow op and that he was abiding by whatever he was permitted to do.”

Asked if the town has a bylaw regarding non-burning odours coming onto someone’s property, he said, “I don’t believe we have. I asked CAO Carl (McDonnell) if there was anything and he didn’t see how we could really control that.

“Where this is a legitimate grow op I don’t think there’s anything we can do. I know we have checked into stuff. If someone has a permit I don’t know how you can put in a bylaw that defeats the federal government.”

The neighbour declined to give her name or provide any comment.

Carstairs council pays tribute to Bob Clark
Jul 21, 2020 3:00 PM
Comments
We welcome your feedback and encourage you to share your thoughts. We ask that you be respectful of others and their points of view, refrain from personal attacks and stay on topic. To learn about our commenting policies and how we moderate, please read our Community Guidelines.