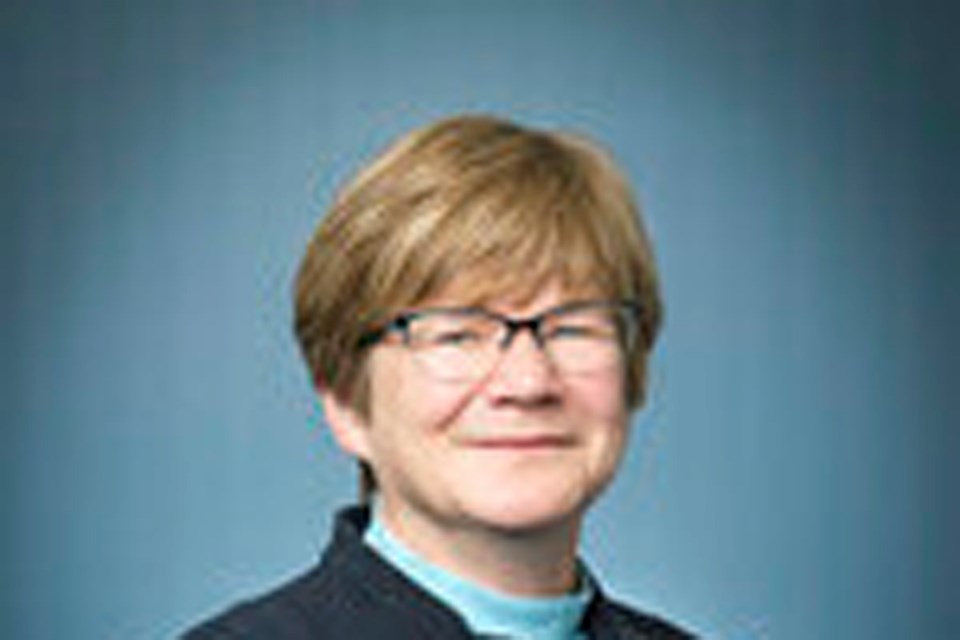 Sandi Roberts has been appointed to the Natural Resources Conservation Board (NRCB).

A professional engineer with a bachelor of science in agricultural engineering, Roberts has been an acting board member since 2017 and has served on eight tribunals.

She was appointed as a part-time board member on Oct. 1.

The NRCB holds hearings into proposed major natural resource projects, as well as for the regulation of confined feeding operations in Alberta.

In an Albertan interview, she said her experience as an NRCB staff member will be helpful in her new position.

“In that role I dealt with the Agricultural Operational Practices Act, which deals with the permitting and regulation of the larger livestock operations in the province,” said Roberts, a Carstairs resident. “So I am very familiar with that piece of legislation.”

As well as taking part in hearings, Roberts’ job as board member will also include working on organizational policy.

She served two terms on town council for the Town of Carstairs from 2010 to 2017, acting as chair or as a member on numerous sub-committees, including the policy and governance committee, municipal planning commission, and municipal development committee.

“I think the understanding of how municipalities look at these developments and how they potentially impact them is something during those seven years (on council) I gained some insight into,” she said.

Roberts is currently project manager for the Olds College Teaching and Learning Centre of Innovation. She was an instructor at the college for 17 years, involved in the trades and technology field.

“I’m very exited going into the new role (on the board),” she said. “And I am certainly going to do my best for the organization.”

Roberts was selected to join the NRCB through an executive search by the Public Service Commission in July.

Jason Nixon is Minister of Environment and Parks and the MLA for Rimbey-Rocky Mountain House-Sundre.

“The NRC makes decisions on projects that protect our shared environment and keep Albertans working. I have every confidence in these new and returning board members, and would like to warmly congratulate them on their appointment,” Nixon said in a press release.