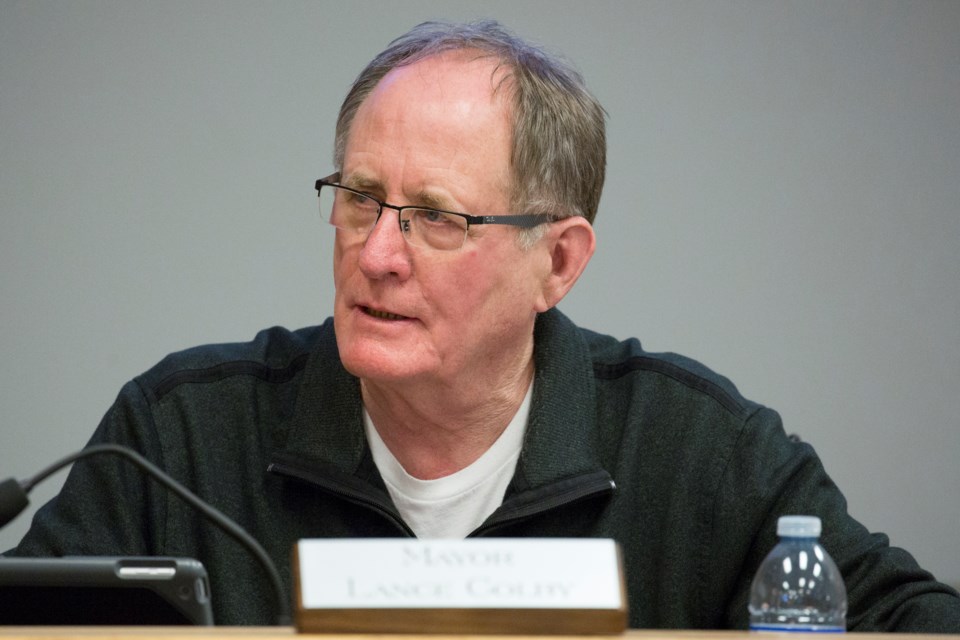 Carstairs mayor Lance Colby said he and others told the health minister how important the lone doctor's clinic is to the town. File photo/MVP Staff

Mayor Colby says he told the minister that because the town does not have its own hospital, it is remains difficult to bring in doctors.

“We wanted to discuss getting doctors into rural areas and how difficult it is to get them and retain them,” said Colby. “We wanted to know if there is anything the government can do to help us.

“We talked about how important our clinic is to our town and how important it is to have doctors here. We discussed a lot about rural doctors and getting them to stay and what the possibilities are to get doctors out here and retain them. It was a good discussion.”

Snowy Owl Medical Clinic was built by the municipality several years ago in an effort to bring physicians and other medical professionals to the community. There are currently three physicians there: Dr. From, Dr. Charles Wang and Dr. Michelle Paradis.

Shandro said the town should get in touch with his department to have further talks regarding physician recruitment and “how it might be possible for them to assist us in getting doctors,” said Colby.

“We will be entering in further discussions for sure with the government on the problem of recruiting doctors.”

The meeting in Carstairs on April 30 also involved discussions around seniors housing in the community, he said.

“Our lodge is old and we’ve already had, through Mountain View Seniors' Housing, a new one on the drawing board, similar to Sundre’s lodge,” he said.

“We discussed how important it is for us and that we are ready to go and that capital financing is what we need from the government.”

Asked if Minister Shandro gave any indication that financing would be forthcoming, Colby said,  “No, he didn’t give us that indication. I understand that there are three places that are vying for lodges, so we will see.

“The applications are in so we will see how the government is going to award and how much they are going to cover on capital costing.”

“We had a great meeting and I look forward to working closely with the town,” said Cooper. “It is great to have such strong proactive local leadership.”