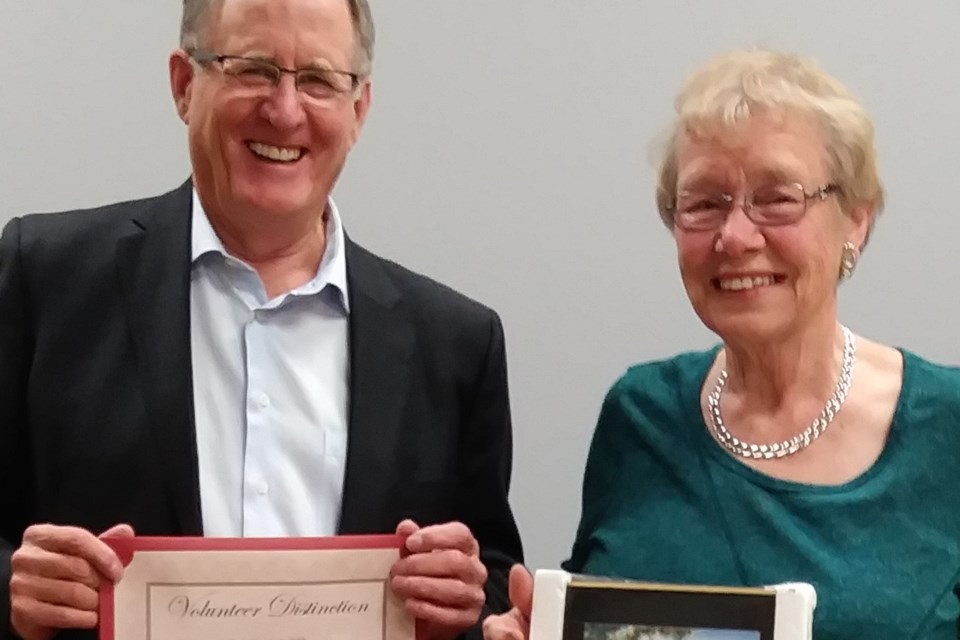 The 68-year era of the Carstairs & District Community Chest comes to an end!

Reluctantly the current board decided to suspend the charity. This year’s annual drive brought in only $25,516 compared to nearly $75,000 last year.

The annual February meeting was upbeat; then recruiting canvassers hit a major snag before COVID-19 began.

Over 80 per cent of our town volunteer canvassers decided to retire from the daunting task of soliciting door to door.

Understandably, it is hard to ask for a donation when the economy is down, unemployment is rising, and future is looking bleak.

Plans had to change; canvassing was suspended and replaced with mail-in donations and e-transfers. Conclusion: door-to-door contact is needed.

At an August meeting, the board mulled over obstacles to continuing future canvassing, not the least of which was aging volunteers.

Rural canvassers were mostly willing to continue since they knew their neighbours and enjoyed their visits, but town demographics have changed making canvassing a challenge.

Reluctantly, the difficult decision was made to discontinue the Community Chest Drive.

Then at the Sept. 15 meeting, the decision was made to disperse the remaining funds to support the charities with the most need.

A larger portion will be going to a local need; namely the new eight-room expansion of the Carstairs Elementary School.

This will fund equipment not covered by Alberta Education, but needed to enhance learning of our students now and in the future.

At the meeting, Vicky Penner gave a history of the 68 years of Carstairs Community Chest.

All were surprised to learn that in 68 years, $1,445,714 was collected for charities. Carstairians are to be commended.

The 1952 founders met eight times to form this charity.

Mayor Lance Colby made a presentation to Penner for nearly 40 years of service.  She named and thanked many other dedicated volunteers who made the Community Chest a success over the years.

Vicky Penner has served as the secretary of Carstairs & District Community Chest since 1992.

Carstairs resident appointed to Natural Resources Conservation Board
Oct 19, 2020 6:00 AM
Comments
We welcome your feedback and encourage you to share your thoughts. We ask that you be respectful of others and their points of view, refrain from personal attacks and stay on topic. To learn about our commenting policies and how we moderate, please read our Community Guidelines.