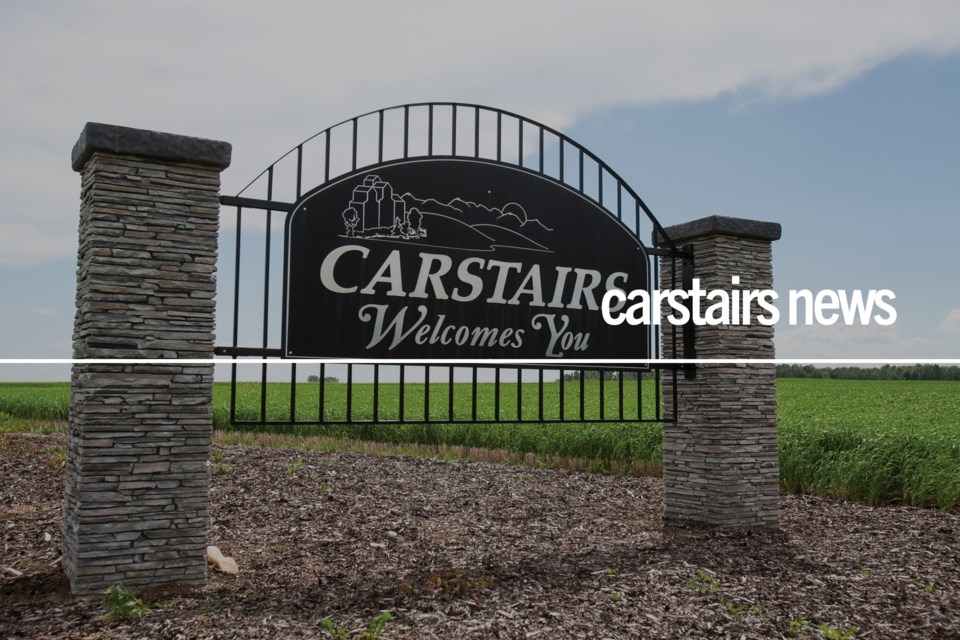 CARSTAIRS - Town council has approved changes to the municipality’s advertising policy, including regarding public notifications.

The move came during a recent regularly scheduled council meeting.

Under the changes, advertising methods will be accordance with the town’s new public notification bylaw No. 1074.

Regarding job postings, the former wording at “Open positions of employment should be advertised in the designated weekly paper servicing the local area for two consecutive weeks” is removed.

Council also made a change to the media relations policy, which now states that all press releases and public statements will go through the chief administrative officer’s office, not the mayor’s office as previously stated.

Carl McDonnell, the town's chief administrative officer (CAO), says under the change the mayor remains the spokesperson for the town.

“The change on the policy is that we don’t have a mayor’s office,” he told The Albertan. “The mayor and councillors have an office space here that they use, but we don’t have a separate administrative body for the mayor.

“As the CAO reports to the mayor and council any proposed statements or press releases are coordinated through the CAO office and then passed onto council.

“As the policy states the mayor is the spokesperson for the town and the only items that administration can communicate to the media are policy, procedures or technical reports.”

Suspect allegedly exposed himself to girls in Carstairs
Jul 14, 2021 9:13 AM
Comments