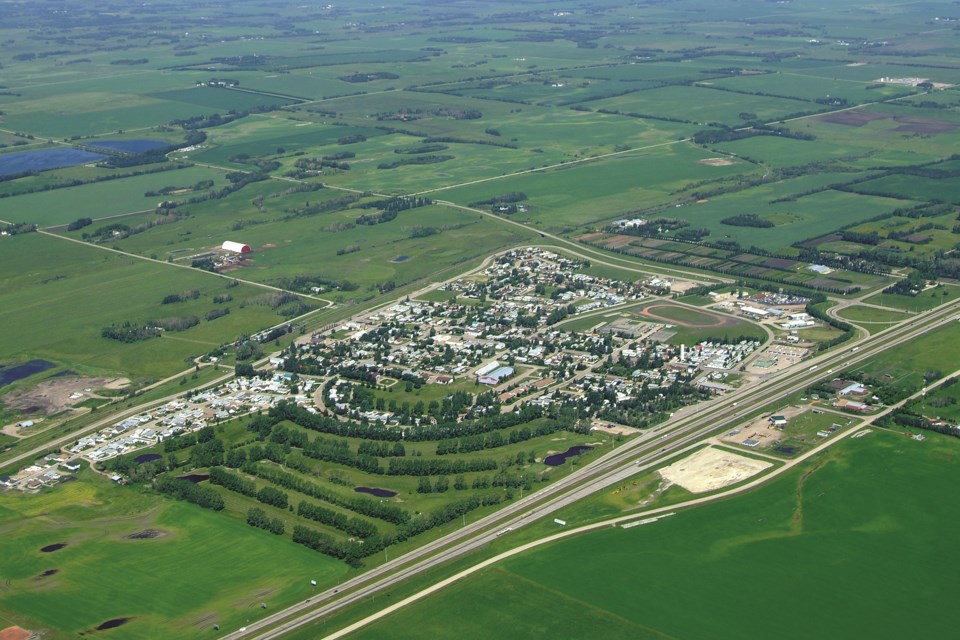 BOWDEN — The town’s operating and capital budgets have been approved.

Taxpayers will see a zero per cent tax increase.

At $2.6 million, the operating budget is up a bit from last year’s $2.5 million budget.

In an interview, mayor Robb Stuart said that hike is basically due to inflation.

He said costs for things like power and gas rose and staff received a cost-of-living increase.

Stuart said the budget includes a street repaving project by the school and the upgrading of several street lights.

The budget also covers the anticipated purchase of new equipment such as bobcats and mowers.

He said the town also wants to ensure storm water drainage is good.