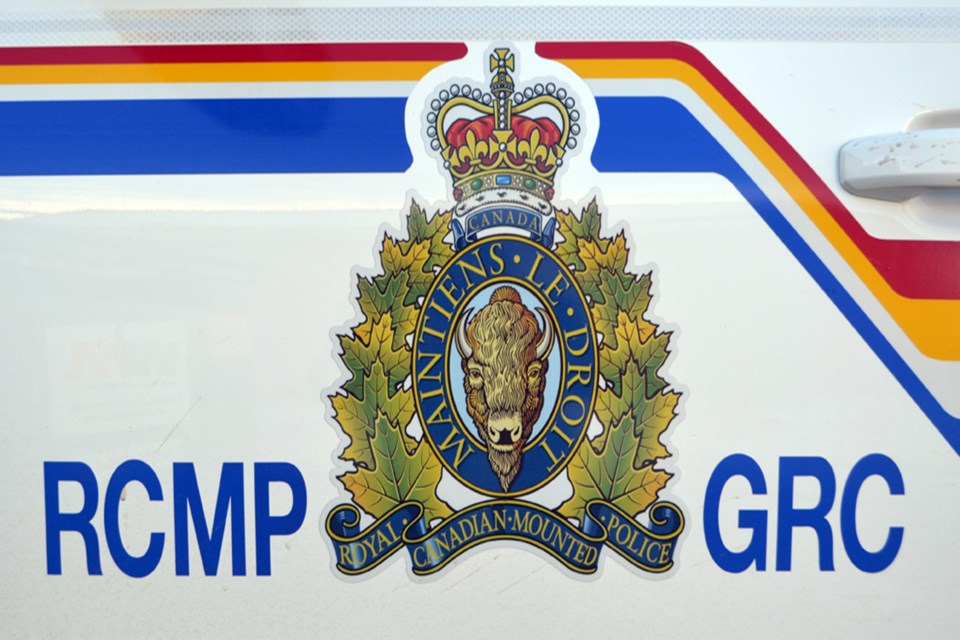 RCMP is asking motorists on Highway 2 to slow down between Didsbury and Penhold due to poor weather conditions. File photo

BOWDEN – The RCMP is saying traffic along Highway 2 is not recommended between Didsbury and Penhold.

Keibel said the RCMP QEII Traffic Services Unit and emergency services crews were currently on the scene of two separate jack-knifed semi-trucks, one in the Antler Hill area near Innisfail and the other near the Bowden Fas Gas Station.

She said single lane traffic southbound is occurring in these areas.

Keibel said the RCMP QEII unit is reporting motorists coming upon emergency crews “very quickly” and is requesting motorists to slow down on Highway 2 to ensure safety for all motorists.

“Visibility is poor and emergency crews are at several locations along that area of the highway assisting motorists,” she said.

Keibel said RCMP is asking motorists to avoid travelling on the QEII in this area.