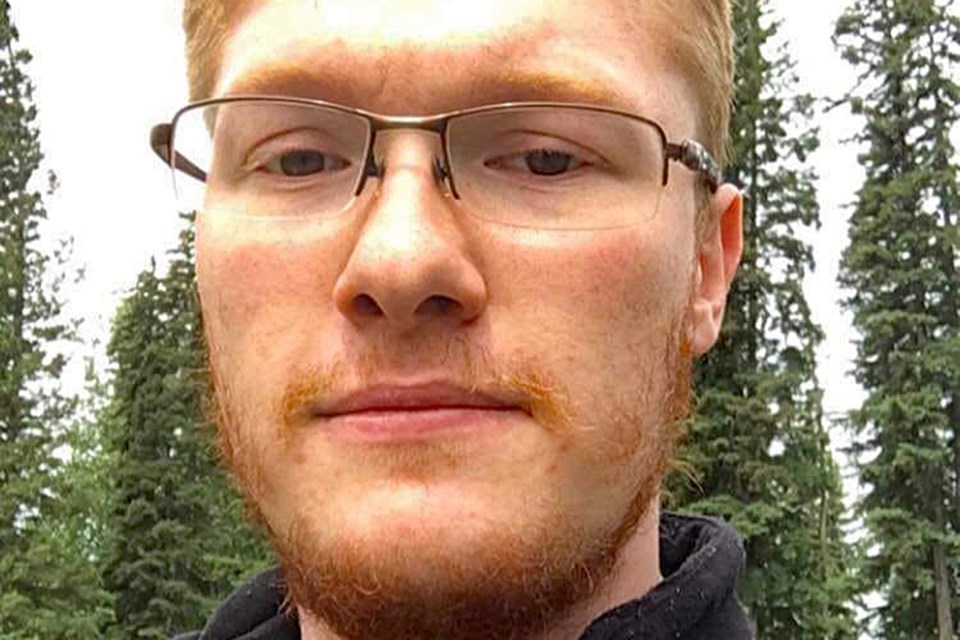 Ross Arran McInnes, 27, is charged with first-degree murder in connection to the death of 25-year-old Kirsten (Gardner) O'Donoghue of Bowden. Facebook photo

BOWDEN — Preliminary hearing dates have been set for a man accused of first-degree murder in the death of a young Bowden mother.

Ross Aaran McInnes is charged with first-degree murder in the death of 25-year-old Kirsten (Gardner) O’Donoghue in Bowden on March 22. She was the mother of two-year-old twin boys, Braxton and Jensen.

The preliminary hearing is scheduled to run June 20-24 next year in provincial Court in Calgary.

The purpose of a preliminary hearing is to determine if there’s enough evidence to send a case to trial.