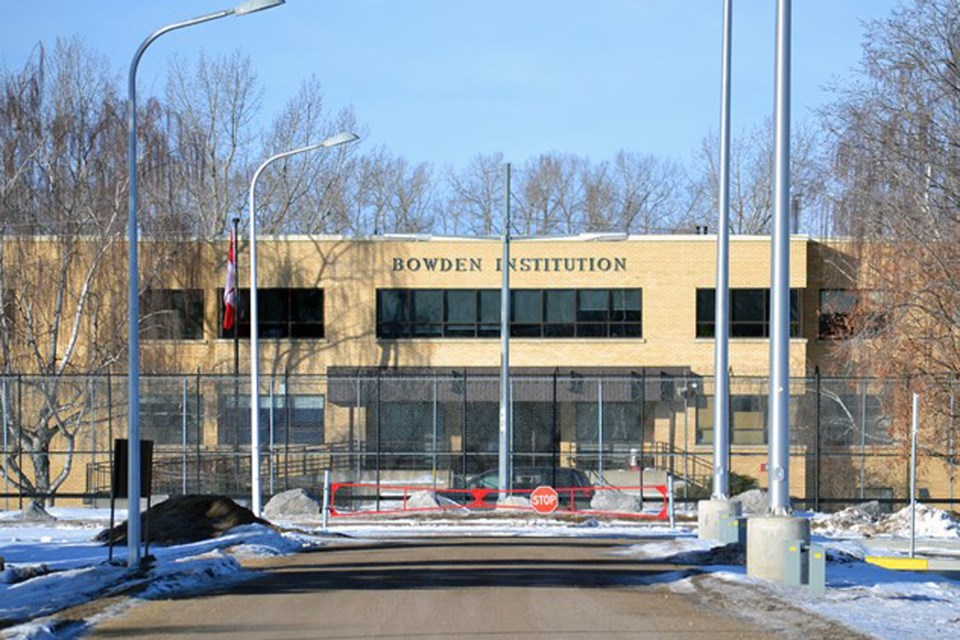 Correctional Service Canada has notified police, the coroner and Armand Lacoursiere's next of kin that the 74 year old died on Oct. 19 while serving a sentence in Bowden Institution. File photo/MVP Staff

BOWDEN - A northern Alberta man jailed for sex crimes against children beginning in the 1970s has died in a central Alberta federal prison.

“On October 19, 2020, Armand Lacoursiere, an inmate from Bowden Institution died while in our custody of apparent natural causes following an illness,”  Correctional Service Canada said in a news release issued yesterday (Oct. 20).

The inmate’s next of kin have been notified of his death as have police and the coroner, Correctional Service Canada advised.

Lacoursiere’s case was first heard in Athabasca Provincial Court after he was detained in early 2012 from his home at Lawrence Lake.

Many of the offences occurred at his home, motorhome and car north of Athabasca and, in one incident, at a property in Breton, Alta.

One complainant was abused over a six-month period while living on Lacoursiere’s property and claimed Lacoursiere used Edmonton Oilers games as bribes.

Another complainant was abused when she was between the ages of nine and 14 and became pregnant with Lacoursiere’s child.

A search of Lacoursiere’s home by RCMP in February 2012 found more than 6,000 images of child pornography. Some of the images had been made into collages.

At his 2014 sentencing, Justice Sterling Sanderman of Court of Queen’s Bench in Edmonton said the then 68-year-old Lawrence Lake man’s actions caused “devastating psychological harm to the truly innocent.”

Lacoursiere was sentenced to 15-and-a-half years imprisonment but was given credit for time served leaving 13 years left to serve in prison at the time of his sentencing.

- With files from Town and Country Today