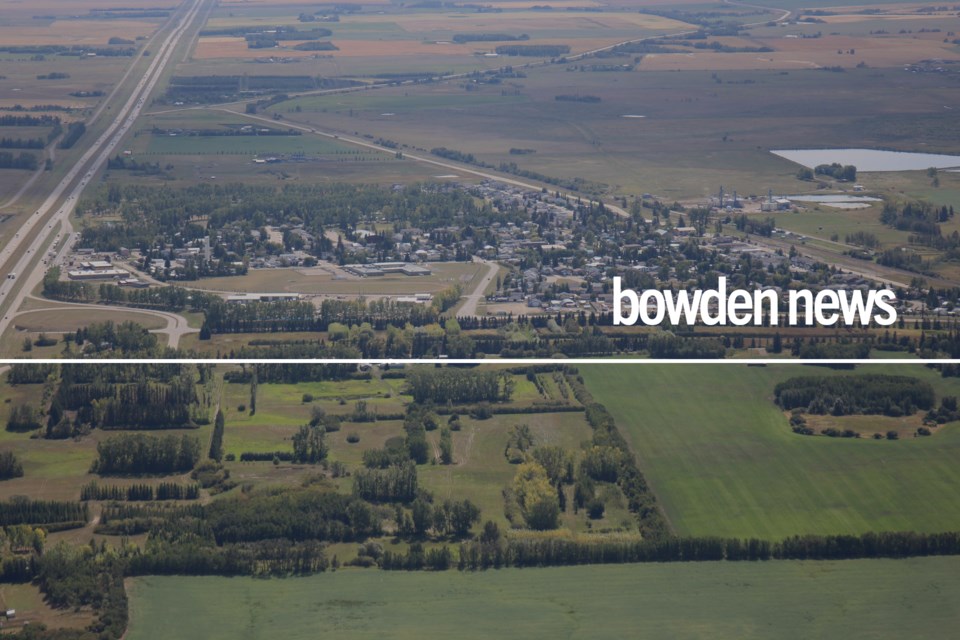 BOWDEN — It may be time to put a new roof on the Igloo, mayor Robb Stuart says.

The Igloo is the town’s arena and gets lots of use.

Stuart said the building’s trusses were inspected and found to be in good condition, but it’s not certain what shape the actual roof is in.

There’s concern the plywood underneath may have deteriorated, he said.

“They didn’t get into it because you’d have to cut holes in the tin to see what the wood looks like, right? So we’re probably looking at redoing the roof there,” Stuart said during an interview.

When interviewed, Stuart said no specific money had been allocated in the budget for that project.

“It’s just in our to-do list," he said, adding the town wants to get some quotes for the project and seek provincial funding for it.

However, Stuart is pretty sure the work needs to be done because the facility is aging.

"Actually when I got out of high school that was my job, was putting the plywood on that. It was 1972 the plywood went on there,” he said.

Stuart said the roof was shingled two or three times over the years. Eventually those shingles were replaced with a metal roof.

“There’s no danger or anything, it’s just that it’s time to fix it before it does get into – you know – problems,” he said.