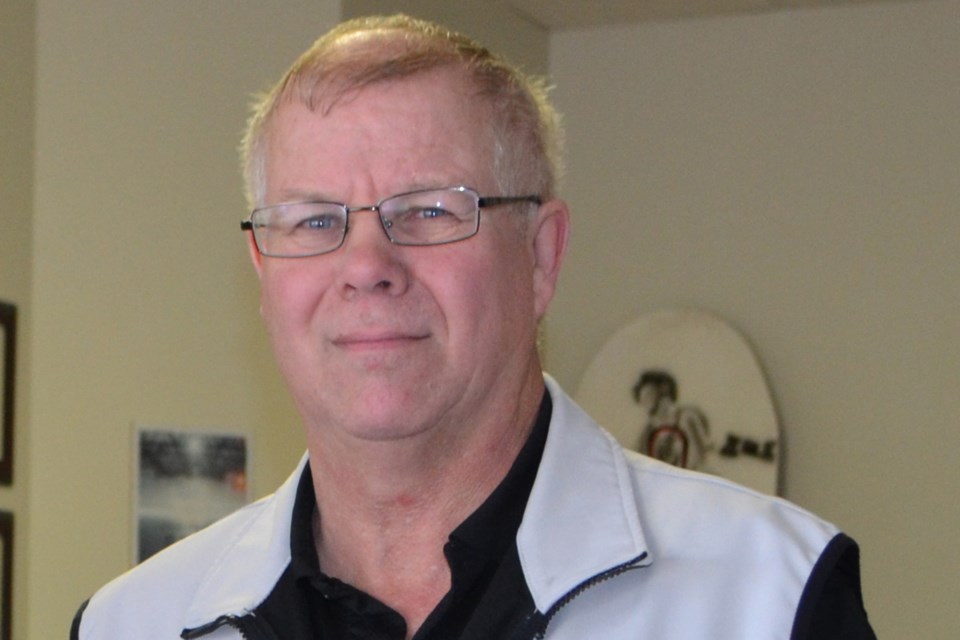 — Robb Stuart, who is finishing his second straight term as the town’s mayor, says he plans to run again this fall, unless some unforeseen health problem prevents that.

“Yeah, unless something changes I probably will; unless my health goes or – I can’t think of much else changing it. I’m going to run (again), yeah,” Stuart said during an interview.

Back in January, he told the Albertan he was “70 per cent” sure he’d run for his job again.

There are seven seats on Bowden council. One for the mayor and six councillors’ seats.

Nominations for mayor or councillors can be filed from now until Sept. 20, according to the Alberta government’s municipal elections website.

Stuart was first elected as mayor in 2010 and obtained a second term after defeating former councillor Earl Wilson for the job in 2017.

Prior to that, he had served as a town councillor for six years.

When interviewed, Stuart knew that some people had picked up nomination papers but he did not know of anyone explicitly planning to run for the job besides him.

“Hopefully it’ll pick up," he said. “This acclamation stuff is not good for anybody.”

Stuart said he didn’t have any specific goals he’d like to accomplish or complete, should he be re-elected.

“Of course, I’m a penny pincher so that’s my big thing, is to get by with as little bit of tax dollars as we can,’ he said, but added, “I realize that you get what you pay for, kind of thing. If you need new equipment, well, so be it.”

Stuart is pleased that over the past few years, a couple of new businesses have opened in town, especially along Highway 2.

"The economic development seems to be working well, we’re getting a little more interest," he said.

A couple of businesses opened in the downtown core over the past few years as well. Stuart would like to see more do so.

“Hopefully that will come,” he said.