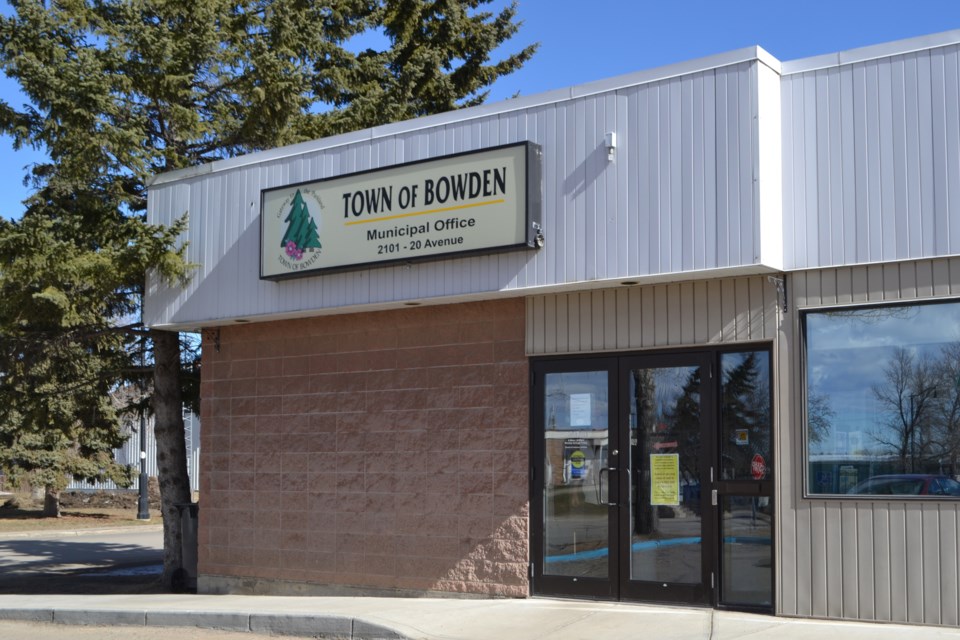 Bowden council will be sending a letter to provincial authorities outlining its support for FCSS programs. File photo

BOWDEN — Town councillors in Bowden are alarmed by the fact that lately, funding for FCSS (Family and Community Support Services) has been provided on a month to month basis.

During a meeting, they agreed to write a letter to the provincial government outlining their concern and what the program does for residents of Bowden who need its services.

In an email to the Albertan, Community and Social Services ministry press secretary Kassandra Kitz confirmed the funding has been provided on a month to month basis. She said that's pending passage of the provincial government's budget. That budget was tabled Oct. 24.

FCSS is a program funded 80 per cent by the provincial government and 20 per cent by municipalities or Metis settlements.

Its purpose is to help people to develop independence, strengthen coping skills and become more resistant to crisis; develop an awareness of social needs; gain skills to build constructive relationships with other people; and provide supports to help sustain people as active participants in their communities.

"Right now FCSS is receiving funding on a month to month basis. They're scared," she told councillors.

"In the cities maybe FCSS isn't as important as it is in small towns," she said, adding if it was shut down, "it would be devastating for the residents."

Other councillors agreed with that statement.

Gamble said the program is a great help not only for seniors but also other town residents who are struggling, especially in the current tough economy.

A form letter has been drafted for communities throughout the province to send to Edmonton outlining how important FCSS is. Gamble suggested town officials should amend it to give examples of the help FCSS provides in Bowden

She said Bowden FCSS community support worker Jade Prefontaine "must have a list — a long list — because so many people have benefited from FCSS."