Bowden Cemetery will have its first columbarium 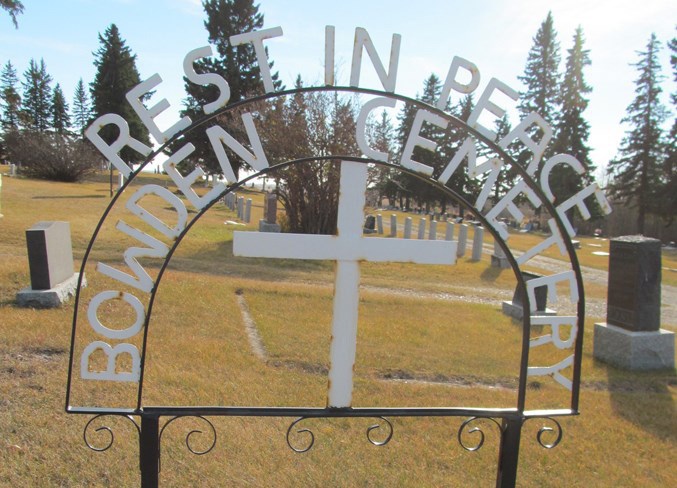 Bowden town officials hope to have a columbarium (a facilty in which to place the ashes of loved ones) installed in the Bowden Cemetery in a week or so. File photo

BOWDEN — The town hopes to have its first-ever columbarium installed in the cemetery within the next week or so.

A columbarium is a small structure, building or room filled with niches to house urns containing the ashes of loved ones.

“They have to get a truckload and they’re hauling them, so transportation issues,” he said during an interview.

Skotheim said council felt it was time the cemetery had the columbarium option for residents.

“We’ve got a beautiful cemetery,” he said.

Town officials are also hoping that paving crews can lay down asphalt patches in various parts of the community shortly.

The idea is to patch roads where water main breaks or sewer repairs were undertaken earlier.

It’s believed  there are about four such areas in town.

Skotheim said crews have been delayed by all the rain we’ve had this season.

“We’re just waiting for the weather to co-operate a little more and then we’ll be moving forward with that,” he said.

New welcome signs coming to Bowden
Aug 26, 2020 9:00 AM
Comments
We welcome your feedback and encourage you to share your thoughts. We ask that you be respectful of others and their points of view, refrain from personal attacks and stay on topic. To learn about our commenting policies and how we moderate, please read our Community Guidelines.