Robb Stuart says he discouraged his own son and grandchildren from visiting due to pandemic restrictions
Jan 7, 2021 3:00 PM By: Doug Collie 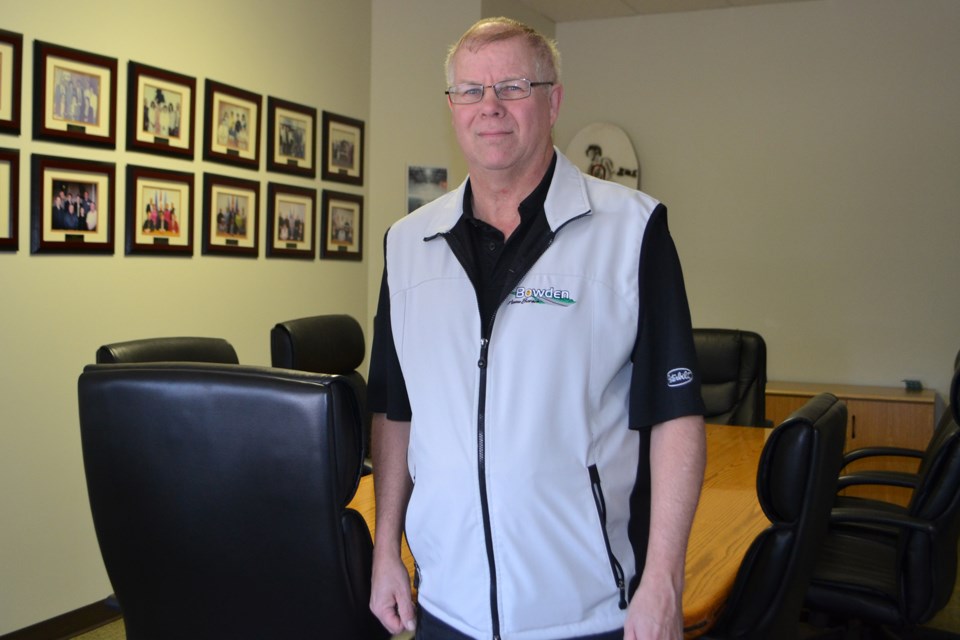 Town of Bowden Mayor Robb Stuart said news that provincial politicians left the country for vacations over the holidays made him mad. File photo/MVP Staff

BOWDEN/CARSTAIRS — The mayors of Bowden and Carstairs are adding their voices to those who are outraged by several provincial politicians who went on non-essential travel over the holidays while ordinary Albertans were urged to stay home during the COVID-19 pandemic.

“I haven’t been as mad as I’ve been for a long time over what all the politicians did here,” Bowden's mayor, Robb Stuart, said during an interview.

Stuart cited former Municipal Affairs Minister Tracy Allard, who travelled to Hawaii over the Christmas break, as an example.

After initially declining to punish those politicians for doing so, on Jan. 4, via Facebook, Premier Jason Kenney announced he had accepted Allard’s resignation as Municipal Affairs minister as well as Jeremy Nixon as parliamentary secretary for civil society and Jason Stephan as a member of the treasury board.

Kenney also stripped other United Conservative Party MLAs of committee responsibilities. Jamie Huckabay, Kenney’s chief of staff, also quit after it was reported that he had travelled to the United Kingdom.

“I just can’t believe that you would tell people that you shouldn’t go next door and see your neighbour and then you go on holidays," Stuart said.

“This year even, to be totally honest, my son phoned and said, ‘oh, should we come for a visit?’

“I said, ‘well, I hate to say it, but you’re not technically allowed and I don’t want (the local news media reporting) that the mayor of Bowden had his grandkids visiting him over Christmas,” Stuart added with a laugh.

"I don't tink they should have travelled and been leaving the country," said Colby. "When you are telling people what to do and what not to do, you shouldn't be doing it yourself.

"It's an individual choice, but I think when your government is telling you to stay home and not travel and not visit relatives, in those cases you have to say 'I might want to travel and go here and there,' but you really have to take how people view that and take that into consideration," said Colby.