OTTAWA — International students are being offered a new work permit by the federal government in a bid to convince more to settle here permanently.
Jan 10, 2021 12:45 PM By: Canadian Press 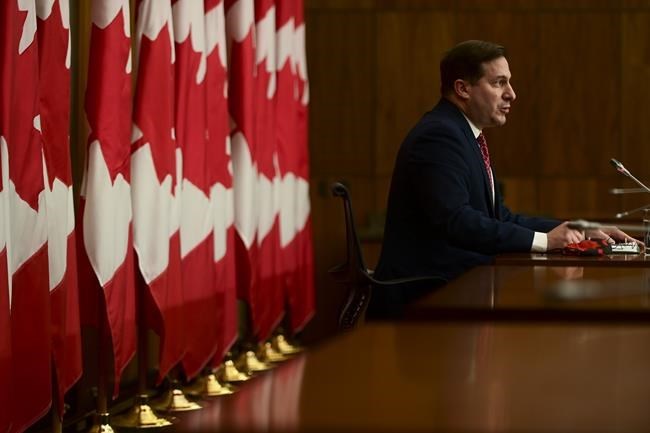 OTTAWA — International students are being offered a new work permit by the federal government in a bid to convince more to settle here permanently.

He says that will allow affected students 18 more months to remain in Canada to try to find jobs.

The existing work permit program allows international postgraduate students to stay in Canada to work for up to three years after they finish studying.

The program can be used as a path to permanent residency and the Immigration Department estimates of the 61,000 people whose permits were expiring last year, about half have gone that route.

The department estimates as many as 52,000 graduates with expired or expiring permits could benefit from the new policy.

Trying to convince international students to remain in Canada permanently has been a top priority for governments as they look to immigration to deal with persistent labour shortages.

But the pandemic has sharply cut the flow of international students into Canada and Mendicino has announced several policies in recent months to offset that decline.

"Our message to international students and graduates is simple: we don’t just want you to study here, we want you to stay here,” Mendicino said in a statement.

The new work permit program will open to applications on Jan. 27.

This report by The Canadian Press was first published Jan. 8. 2020.

More than one-fifth of Canadian companies will adjust pay if staff relocate: survey
Jan 23, 2021 10:15 AM