A Kentucky man who had been charged for breaching quarantine in Banff last summer is believed to have been found dead at the Grand Canyon, according to the American National Park Service.
Mar 6, 2021 9:15 AM By: Greg Colgan 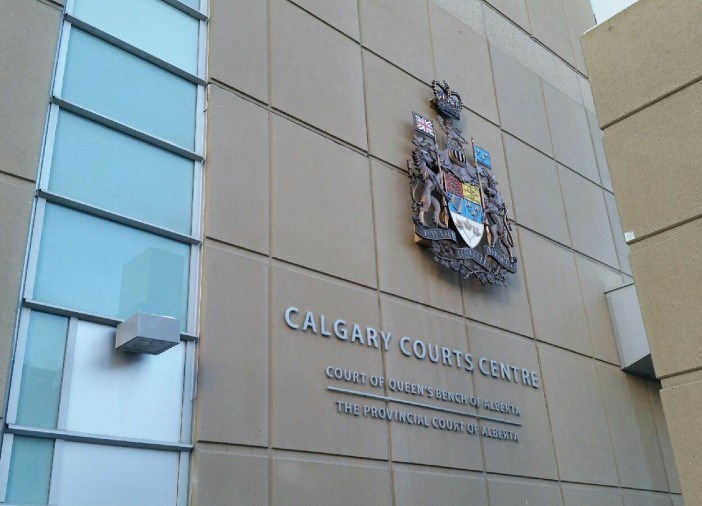 A Kentucky man who had been charged for breaching quarantine in Banff last summer is believed to have been found dead at the Grand Canyon, according to the American National Park Service.

In a March 4 release, the National Park Service said the body of John Pennington and a motorcycle were found on March 3 at the bottom of the South Kaibab Trailhead following a search for several days.

Park Rangers found the body about 142 metres (465 feet) below the rim. They later transported him by helicopter to the Coconino County Medical Examiner’s office in Flagstaff, Ariz.

“Based on evidence found with the body, the individual is believed to be missing person John Pennington,” the release stated.

The missing person search began on February 28, per a previous release.

Pennington, 40, gained notoriety when he was charged in June for failing to follow the federal Quarantine Act after he allegedly travelled to Banff from Alaska to meet someone he had met online.

The charges against Pennington were stayed after he made a virtual appearance Feb. 8.

He had previously told the court he had stayed in Banff for one night at the Rimrock Hotel, followed the specific driving directions of border service agents while moving a vehicle for his work.

The Crown attorney had alleged Pennington had stayed two to three nights in Banff, while he was also suspected of having visited the Banff Gondola after Banff RCMP received multiple complaints.

The Canadian Border Service Agency at the time had all travellers entering the country explain the purpose of their trip and told not to make any unnecessary stops. People were also told to avoid contact with others and take the most direct route to their destination.

The Banff RCMP had said their investigation found he had not taken the most direct route and was also with a woman from Calgary, Staff Sgt. Michael Buxton-Carr said at the time.

The National Park Service said they believed him to have entered the Grand Canyon National Park around February 23. According to the release, he had left his personal vehicle near Yaki Point – an area near the trailhead.

The investigation is continuing, the National Park Service said.