The Court of Appeal of Alberta has rejected a request that a third trial be stayed for a couple accused in their son's death.
Jun 15, 2021 11:15 AM By: Bill Graveland, The Canadian Press 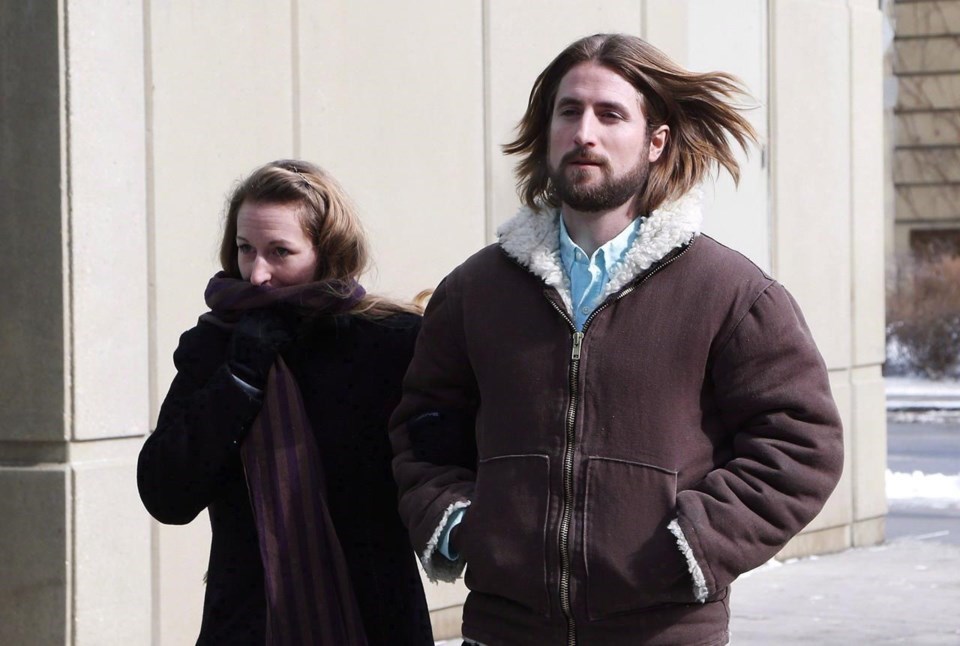 LETHBRIDGE — The Court of Appeal of Alberta has rejected a request that a third trial be stayed for a couple accused in their son's death.

Lawyers for David and Collet Stephan had requested proceedings be put on hold while they seek leave to appeal to the Supreme Court of Canada a decision ordering another trial.

"That stay application was heard recently and it was dismissed," Collet Stephan's lawyer, Jason Demers, told a Lethbridge court on Monday.

"But leave was granted to reapply pending the results of our leave application that we filed with the Supreme Court on April 30."

Demers said the Supreme Court received the couple's leave request earlier this month, but he's not expecting the high court to decide whether it will hear the application until August or September.

The Stephans were accused in their earlier trials of not seeking medical attention sooner. They testified that they were treating their 18-month-old son, Ezekiel, with natural remedies before he died in 2012 for what they thought was croup.

Demers said it's likely the third trial would take eight weeks to complete.

The Crown indicated it was interested in setting a new trial date as soon as possible, but the defence objected to that.

"The two trials were similar but the witness list was quite different. I don't know what the third trial is going to look like. I need witness lists. I need to know what the issues are," said lawyer Shawn Buckley, who was representing David Stephan.

The Stephans have requested that a case management judge be appointed to guide the matter until a trial is held.

The case is to be back in court June 28.

The Stephans appeared via video on Monday.

In a text to The Canadian Press, David Stephan expressed his disappointment with the Appeal Court ruling.

"We will now have to prepare for both Supreme Court and a third trial at the same time," he wrote.

A jury first convicted the couple in 2016 of failing to provide the necessaries of life. But the Supreme Court overturned that verdict and ordered a second trial. A judge hearing the case without a jury found them not guilty in 2019.

Earlier this year, the Alberta Court of Appeal granted a request by the Crown to overturn the acquittal and ordered another trial.

The Stephans have testified that they thought Ezekiel had croup, an upper airway infection, and treated him with natural remedies, including smoothies with tinctures of garlic, onion and horseradish.

They said he appeared to be recovering at times and they saw no reason to take him to hospital, despite his having a fever and lacking energy. They called an ambulance when the boy stopped breathing.

In acquitting them at their second trial, Justice Terry Clackson accepted the testimony of a defence expert, who said the boy died of a lack of oxygen, not bacterial meningitis as reported by Dr. Bamidele Adeagbo, the original medical examiner.

Clackson noted in his decision that Adeagbo, who was born in Nigeria, spoke with an accent and was difficult to understand and called him out for his "body language and physical antics."

In ordering a third trial, the Appeal Court judges said the medical examiner's speech and body language were irrelevant, and the judge's comments gave rise to a reasonable apprehension of bias.