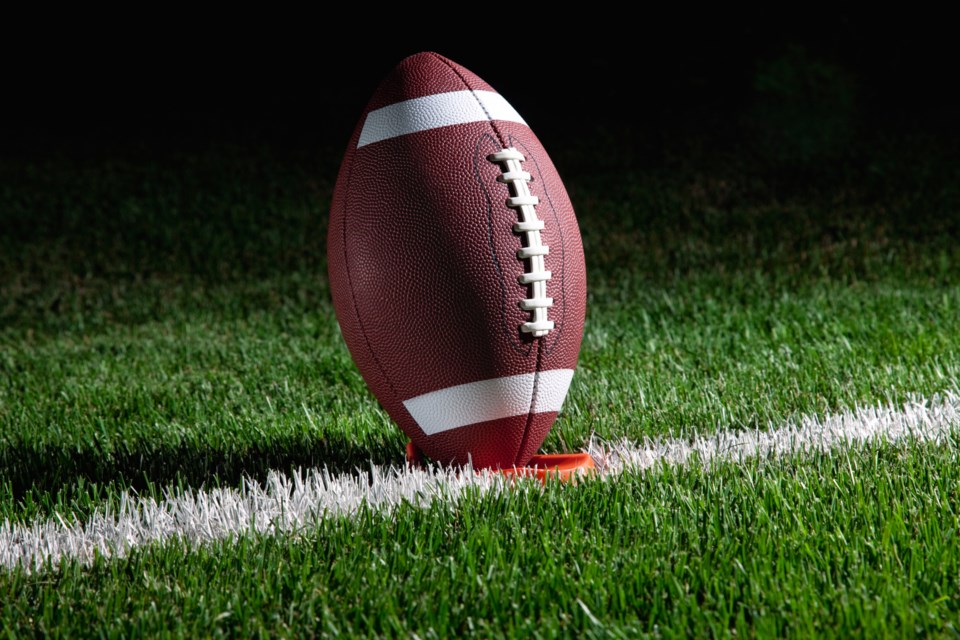 The CFL will be staging Grey Cup Unite starting Monday with many of the events that are usually held during its annual championship week being presented virtually. In August, the league cancelled its 2020 season due to the COVID-19 pandemic.

The Grey Cup game was originally scheduled to be held Nov. 22 in Regina but the iconic trophy won't be presented this year for the first time since 1919.

Hamilton is scheduled to stage the 2021 Grey Cup, with Regina to hold the 2022 contest.

With Thursday's announcements, CFL teams will collectively stage nearly 40 events over four days next week, including virtual tailgate parties and traditional Grey Cup functions as The Spirit of Edmonton and Touchdown Manitoba.

"The spirit of Grey Cup is alive and well despite the challenges of 2020," CFL commissioner Randy Ambrosie said in a statement. "I want to salute our clubs for leaning in and our partners for getting behind this exciting idea.

"Most of all, I want to thank our fans. Their response to Grey Cup Unite been overwhelmingly positive. That’s why it’s growing every day."

A full slate of online events can be found at GreyCupUnite.ca

Ambrosie is scheduled to kick things off Monday with a virtual town hall. He's expected to provide fans with an update on the league's future plans.

This report by The Canadian Press was first published Nov. 12, 2020.