Albertans will have a hometown competitor to cheer for at the Summer Olympics in Tokyo this July.
Jun 28, 2021 5:00 PM By: Curtis Stock 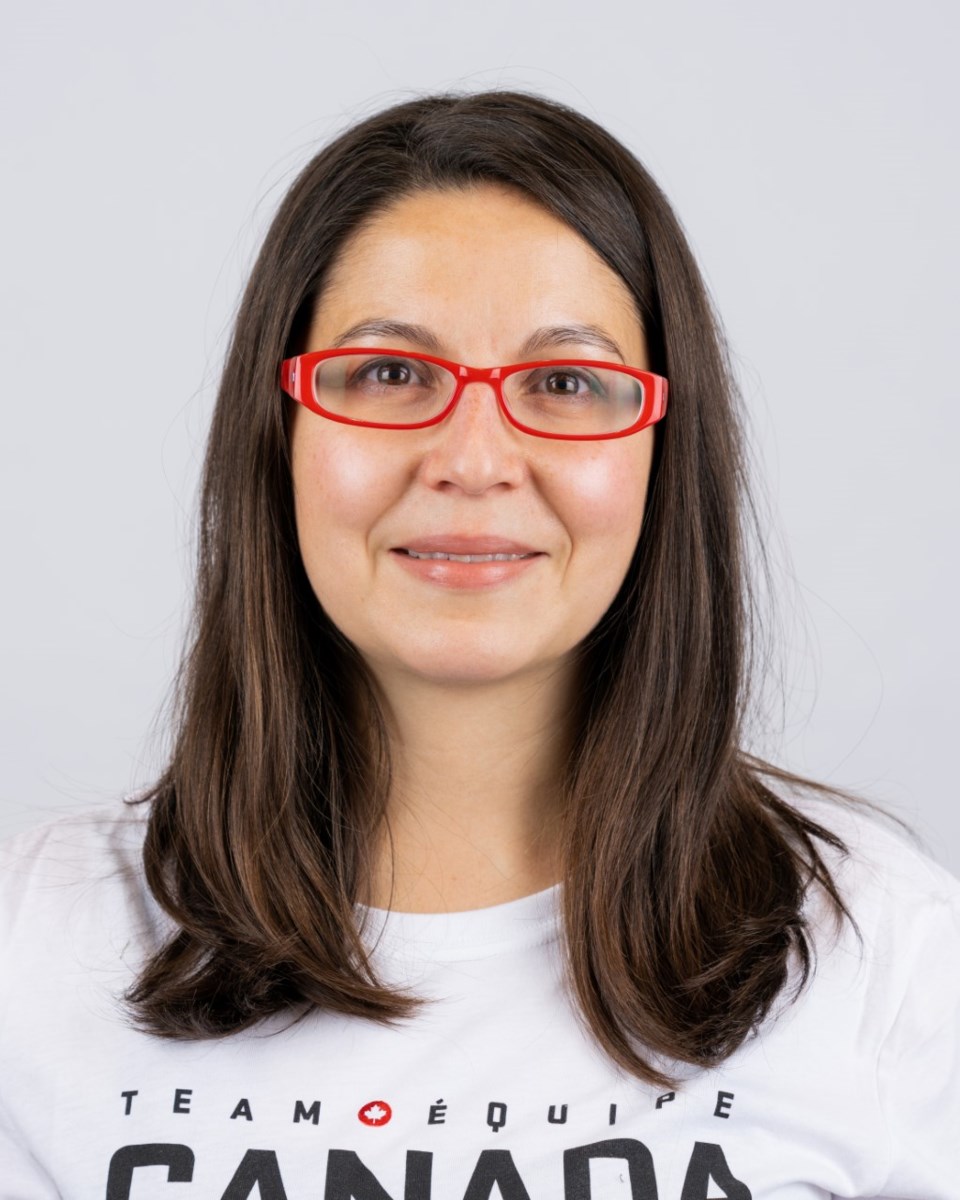 Lynda Kiejko is a pistol packin' mama with her sights firmly set on the Tokyo Olympics.

The only shooting sports athlete on Team Canada, this is Calgary’s Kiejko’s second Olympics.

Kiejko, 40, qualified in both the 10m air pistol and the 25m pistol events - the same events she competed in 2016 in Rio de Janeiro where she finished 38th in both disciplines.

“I want to put in a performance where I leave nothing on the table,” said Kiejko, a mother of three young children. "If that translates into a podium finish or a medal that would be great. But most important will be to know I gave it my all.

“There’s a sense of immense triumph just getting to Tokyo. Everything after that is a win.”

Five years ago in Rio Kiejko didn’t feel that happened.

“My first Olympics, stars in my eyes and hopes for greatness, left me disappointed.

“This time I am going in with a more realistic attitude. I just want to do the best I can.”

The ‘best’ she can has been fabulous, as evidenced by her favourite three moments in the sport.

“Standing on the podium at the 2010 Commonwealth Games in New Delhi, India with my sister, (Dorothy Ludwig) after we earned Bronze in air pistol pairs--that was a pretty special moment which I’m very thankful for. It was really awesome," she said.

Her second-best moment came at the 2015 Pan American Games in Toronto. Kiejko won gold in both the 10m air pistol and the 25m pistol to qualify for the Rio de Janeiro Olympics.

“To stand on the top of the podium on home soil, hearing and singing our national anthem with loads of friends and aunts and uncles singing along with me made me very proud.

“I can still hear a voice saying ‘You’re so good Canada; keep going.'”

Kiejko’s gold medal in the 2018 Shooting Championship of the Americas in Guadalajara, Mexico, was every athlete's dream goal.

“I stayed focused on each individual shot. It was just one shot at a time from the qualification round to the finals," she said.

That victory clinched Canada a spot in Tokyo for the 10m which Kiejko would take for herself when she won the two-stage Canadian Trials in 2020 in Winnipeg and Ohio.

Kiejko also had enough 25m qualification points to participate in that discipline as well.

With three children - Olivia 6, Faye, 3, and Logan 1 - and as a civil engineer with Altalink (an Alberta electricity transmission company),  Kiekjo still somehow finds the time to train five-to-six days a week.

“It’s been difficult to balance three full-time endeavours and Altalink has been supportive of my athletic pursuits since day one.

“But it mostly works because I have Kevin, the best husband in the entire world. He’s an incredible husband and father, which makes it possible for me to work, train and be the best mom I can be.”

The Tokyo Olympic shooting competition runs from July 24 to Aug. 2.

Having the model of her late father Bill Hare, a three-time Olympian - 1964 in Tokyo (at the very same Asaka Shooting Range his daughter will compete at); 1968 in Mexico City and 1972 in Munich - Kiejko was just 11 when she got into shooting. Surprising or not, her dad built an air pistol range in the home's basement.

“Dad, who died in 2005, was always a calm, steady force. Nothing could ruffle his feathers.

“He could say ‘Shoot a 10’ and make it sound so simple and easy.

“He gave us guidance and help along the way but he never pushed my sister or I into competing. He was more like the bumpers guiding us in the right direction.

“He let us find our own way," Kiejko said.

That way is now right on target.