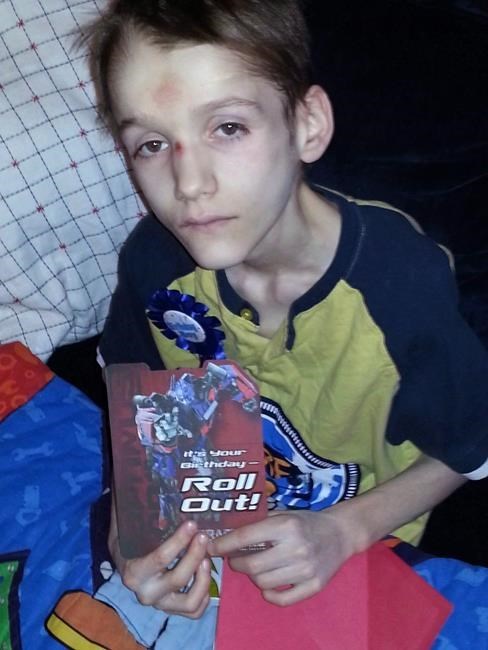 OTTAWA — The Supreme Court of Canada will decide today whether to hear the appeals of a Calgary couple found guilty of killing their diabetic teenage son.

Emil and Rodica Radita were convicted of first-degree murder in 2017 in the death of 15-year-old Alexandru and sentenced to life in prison with no chance of parole for 25 years.

Witnesses at their trial testified the boy was so neglected that he weighed 37 pounds when he died in 2013 of complications from untreated diabetes and starvation.

In handing down her verdict, Court of Queen's Bench Justice Karen Horner said the couple was in gross denial of Alexandru's disease.

The Alberta Court of Appeal rejected their appeals, saying there was ample and uncontested medical evidence about the boy's cause of death.

In October the couple asked the Supreme Court for permission to challenge the decision.

This report by The Canadian Press was first published Feb. 13, 2020.

Provincial health budget focuses on reducing surgical wait times
Feb 27, 2020 4:54 PM
Comments
We welcome your feedback and encourage you to share your thoughts on this story. We ask that you be respectful of others and their points of view, refrain from personal attacks and stay on topic. To learn about our commenting policies and how we moderate, please read our Community Guidelines.